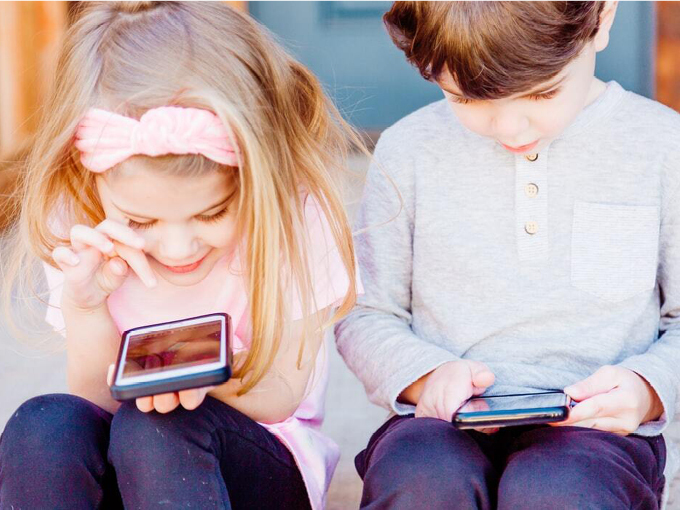 The production body has partnered with Milkshake!, CITV and TG4, as well as industry orgs, to help children produce short vids that reflect life in lockdown.

The British Film Institute (BFI) is launching the See Yourself on Screen challenge in partnership with several UK kids broadcasters to get audiences to create content that reflects life in lockdown.

The initiative is being led by BFI’s Young Audiences Content Fund, and broadcasters backing the project include Channel 5′s Milkshake! (UK), CITV (UK), E4 (UK), S4C (Wales) and TG4 (Ireland), with plans to air the videos later this year.

The See Yourself on Screen Challenge is aimed at kids four to 18. TV personality Ranj Singh (Get Well Soon) as well as industry organizations Animation UK, BAFTA Kids, The Children’s Media Conference, Into Film, FYI News, Pact and Northern Ireland Screen are also supporting the project.

To qualify, kids have to send in 30-second submissions summarizing their idea for a short video that reflects their experience staying at home. A panel of industry experts from the partner companies will review the submissions and shortlist entries into three categories: ages four to seven; eight to 13; and 14 to 18. Judges from the broadcasters will pick three entries from the shortlist.

Winners will receive digital masterclasses with a TV industry vet who will help the finalists turn their idea into a two-minute video. Entries for the contest can be submitted to BFI website by May 25, and shortlisted entrants will be notified by June 12.

The BFI is launching the challenge to give kids access to more content while they’re stuck at home. BFI is also pushing for greater diversity on screen as recent research from UK communication-sector watchdog Ofcom finds that only half of UK kids aged eight to 15 feel that there are enough TV programs showing people who look like them.

The judges for the See Yourself on Screen contest include:

From The Children’s Media Conference: Debbie MacDonald, the former program director at Nickelodeon.

From Into Film: Producer Ben Woodiwiss (Look at Me Now).

Broadcast judge: Matt Bowen, the head of scheduling at CITV.

From BAFTA:  Krishnendu Majumdar, the deputy chair of BAFTA.

From the BFI: Jackie Edwards, the head of the Young Audiences Content Fund.

Judges from Ireland and Wales: