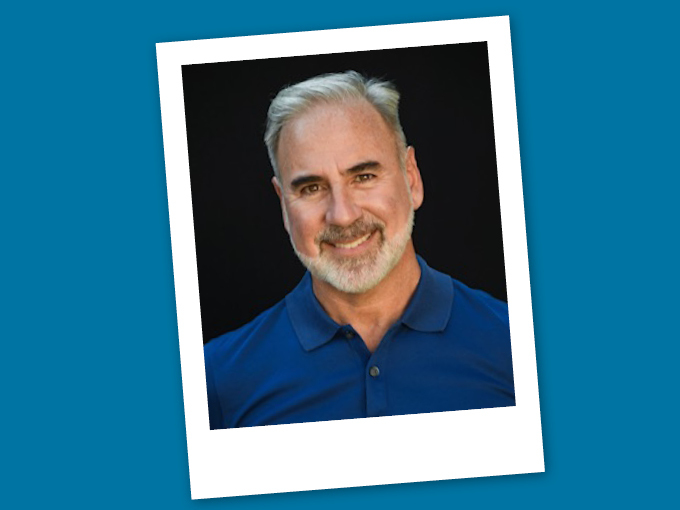 Bruce Daitch will head up animation production and operations at the SVOD, working closely with its kids and family team.

Netflix has appointed former COO and CFO of DreamWorks Animation Bruce Daitch as its new VP of animation production. In his role, Daitch will manage production strategy and operations for Netflix’s global animation efforts, which includes oversight of the studios in LA.

Reporting to VP of physical production, Ty Warren, Daitch will be working closely with Melissa Cobb, the VP of original animation who oversees the animation content team and is responsible for kids and family content; Mike Moon, the director of original series who continues to lead adult animation series; and director of content for Japan, John Derderian, who heads anime.

Before stepping into this new role, Daitch previously served as COO and CFO of DreamWorks Animation, overseeing both the feature film and series work there. He spent 20 years at DreamWorks, was one of the first employees, and played a critical role in its success.

He left his role as CFO at DreamWorks in 2018 to launch Double Daitch Ventures and consulted with Riot Games, Nimble Collective and more. He started at Netflix in early April, according to a Netflix spokesperson.

On the content side, Silvergate Media is preparing to launch its new animated preschool series Chico Bon Bon: Monkey with a Tool Belt on Netflix on May 8 in the US, followed by an international rollout. The 38 x 11-minute series is being supported by a number of marketing initiatives including short-form content on YouTube and an educational outreach partnership with Young Minds Inspired, which targets elementary school schools across US to teach them about the STEM themes in the show.