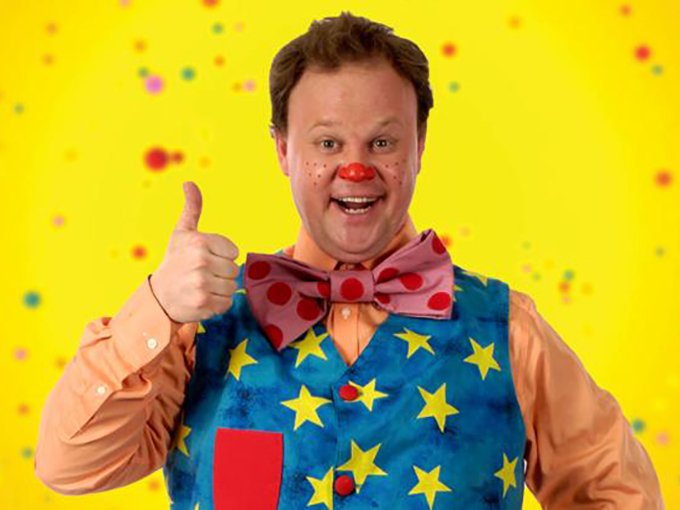 The British pubcaster has commissioned a bevy of new shows for CBeebies, CBBC and iPlayer, many with a faster turnaround to reflect the reality kids are living in today.

BBC has picked up 25 new shows for CBeebies, CBBC and its SVOD iPlayer from its in-house prodco and several independent producers. Many of the shows have been turned around much faster than usual in order to reflect the world kids are living in today, including changes in routine, home-schooling and separation from friends and family.

CBeebies new in-house commissions include: 25 x five-minute Boogie Beebies, which teaches preschoolers a new dance each ep; 25 x two-minute Stay in with Mr. Tumble, in which the titular character (pictured) pops up to provide live links and highlights from social media for his audiences during the lockdown; and the five x seven-minute Storytime with Mr. Tumble. BBC Studios NHU, meanwhile, made the 15 x three-minute Andy’s Dinosaur Toybox for three- to six-year-olds on BBC iPlayer.

CBBC, meanwhile, picked up the 20 x 10-minute My Celebrity Supply Teacher and 12 x 10-minute How to be Epic at Home both produced in-house. CBBC will also air Young Persons at Home: Participation Poem. The pubcaster also picked up Maverick’s 10 x 10-minute Do Try This At Home with Chris and Xand and 30-minute Operation Ouch Virus Alert. CBBC rounded out its commissions with the 22-minute Daily Nature Bites/Live Deadly from BBC Studios’ NHU; Phoenix Television’s 10 x 10-minute Out of this World; Blakeway North’s 10 x seven-minute Nikki Lilly Bakes; and Shortform’s 10 x four-minute Jamie and Braydon Interview the Stars.

Finally, BBC iPlayer commissioned Mimi: Life on Lockdown. The 15 x eight-minute series from Peggy Pictures follows Mimi Missfit as she gives weekly updates from her flat where she is in lockdown with her 16-year-old sister Vicky.