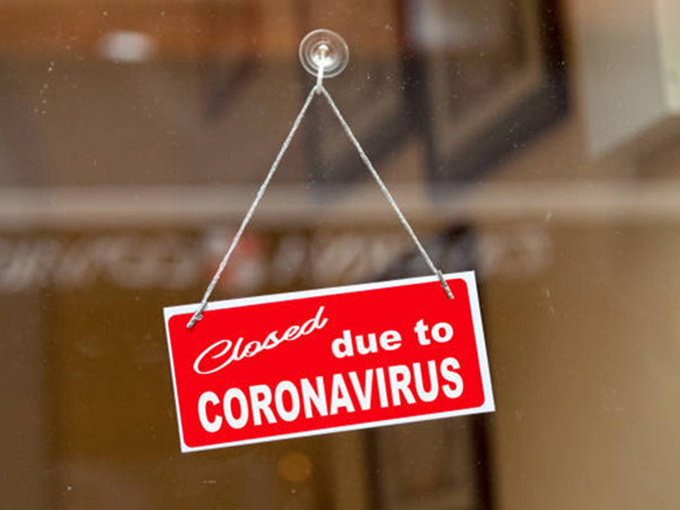 Coping with COVID: Will insurance cover me?

Don't just rely on your business interruption coverage, and other tips for kidcos looking to recoup losses, courtesy of insurance lawyer Kirk Pasich.

COVID-19 is affecting businesses and speculation has run rampant hat insurance traditionally designed to cover daily business interuptions may not cover the losses. This stems from two separate issues: Most insurance policies do not cover against communicable diseases, like COVID-19, and force majeur—extraordinary circumstances fully out of a company’s control, such as an earthquake, or a pandemic—may mean some businesses are out of luck.

A picture of the insurance industry amid the crisis is slowly coming into focus, with major entertainment company insurers reporting seeing a growing influx in claims as studios shut down major productions, and now have to consider which claims to deny, according to CNBC. Yet despite concerns over a lack of payouts, Kirk Pasich, an insurance lawyer who works with a number of kid companies, says avenues still exist for producers and kid companies who’ve been affected by the shutdowns. First, and foremost, unless specific clauses exist in policies that exclude pandemics, force majeur shouldn’t be an issue, and Pasich says most policies are designed to cover all risks.

General business interruption insurance protects a business when it suffers lost profits caused by an “insured peril,” and a pandemic could qualify as one, Pasich says. For broadcasters and content creators in the kids space, business interruption insurance could also pay for the losses caused by not being able to deliver programming to viewers and clients on time, he adds. But it’s important to look through policies carefully.

Pasich has three tips for companies worried they might not be covered.

First, comb through all existing insurance plans (and he means all)—including workers compensation, business interruption, general liability and property contracts closely—with an eye for what is and isn’t covered. Kidcos may even want to consider filing a property damage claim if there’s evidence that the virus is or was in a building making it an unsafe environment.

Next, make sure to loop in the insurance company in early to let them know losses are expected, so the insurers can’t claim that too much time has passed since the loss occurred.

And finally, be aware that there there may be opportunities to offset the costs of moving to a work-from-home model because it mitigates the chance of spreading the virus, which makes good “insurance sense.”

“We’re hearing that insurance companies aren’t covering losses caused by COVID-19 or pandemics, and that just isn’t true,” says Pasich. “If companies are taking steps to show the reduction of losses, then their insurance could likely cover them.”