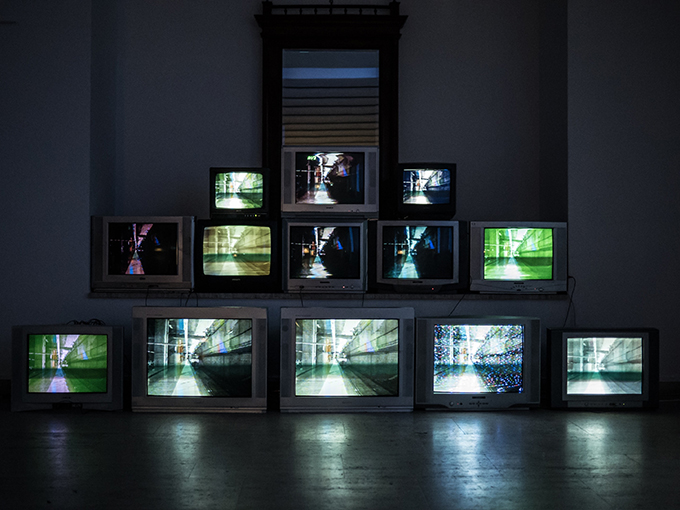 SuperAwesome's Dylan Collins peers into the crystal ball and predicts how kids content consumption will evolve.

The vast majority of kids are home for the foreseeable future, and trends which were already emerging in the family media landscape are being accelerated by several years to happen in the next few months. Here are a few predictions about what’s going to happen next:

1) The largest scale experiment to see what works and doesn’t work in digital learning is already underway. Although the disruption won’t be as large as it is on the university level (where I agree with professor Scott Galloway about the accelerated decline), in five years this COVID-19 lockdown period will turn out to have been the catalyst for at least five US$1-billion dollar companies in the K-12 edtech space. What those companies are, of course, has yet to be determined.

2) Who knew that in two weeks, Zoom would build the same brand equity that took Netflix two decades to achieve?
And, as families increasingly turn to these connective technologies, like Zoom and Slack, to connect with relatives and friends over social distances, we’ll see more large technology companies, traditionally focused on adults and work environments (like Microsoft’s Teams did last week), shifting family functionality up their priority lists.

But with that success comes new realities, and Zoom is faced with something YouTube has grappled with for some time: Kids will use your product and ultimately force you to take their requirements into consideration. We already have kids digital privacy laws (like COPPA, GDPR-K and the Age Appropriate Design Code), but the communication dynamics of the current situation will accelerate those legal protections for technologies like Zoom, Slack and Teams. Like its social media predecessors, the compliance conversations for communication tools are just getting started.

3) Kids movie viewing has become the frontline of the battle to bypass cinema distribution for movies. This month, Trolls: World Tour was the first major movie to release direct-to-digital, and its success as the top-watched home movie release ever will almost certainly trigger more (at least for kids and family). And with the likely crowd-averse tendencies post-pandemic, this genie won’t go back in the bottle.

4) Media analyst Matthew Ball has talked about the “hubification” (and ultimately “Metaversification“) of games, using these environments to simply interact and hang out. (In a recent interview, Roblox’s chief business officer Craig Donato talked about how kids are now using the platform as a place to hang out during school recess and even have birthday parties.) With almost 50% of kids saying they miss their friends, and a seemingly inevitable medium-term domestic lock-down, the digital replication (and interpretation) of physical social spaces will be profound and lingering.

5) After several years of unbundling TV content and the personalization of content (what what you want on your personal device), we’ll see the pendulum swing back in the opposite direction, building around a family offering, which has been made essential by COVID-19. Services like Netflix, Disney+ and Amazon Prime, which provide quality, quantity and trusted content for the entire household are the most likely to benefit from the shift. But will any linear players get into the game? Who will be the first digital-only service to add an additional offering for an extra money per month? NFL’s just-announced partnership with Nickelodeon’s is clearly a head-nod in that direction.

6) There’s been an increased focus on news for the kids audience. We’ve already seen a handful of COVID-19 press conferences specifically to address children’s concerns and questions, such as a New York Times podcast just for kids and some or addresses from world leaders, as well as Pinna and TIME teaming up on a new podcast for youngsters. As kids increasingly consume, and become worried by and need to make sense of the news, a permanent “CNN for kids and family” seems inevitable.

7) The dominant household subscription media stream is increasingly becoming a measure of brand trust and loyalty. Ask kids what one service of any kind they’d like to be free? It’s Netflix. Anecdotally parents say the same thing. That combination of quantity with quality has set the bar for trusted family services. It makes Disney’s strategy of rolling out its own offering, in the form of Disney+ seem even smarter. The company to watch next in this context is Spotify. Daniel Ek, the streaming service’s CEO and founder, clearly understands this dynamic, having recently launched the excellent Spotify Kids experience (and I predict more family content acquisitions soon).

Photo by Scheier.hr on Unsplash