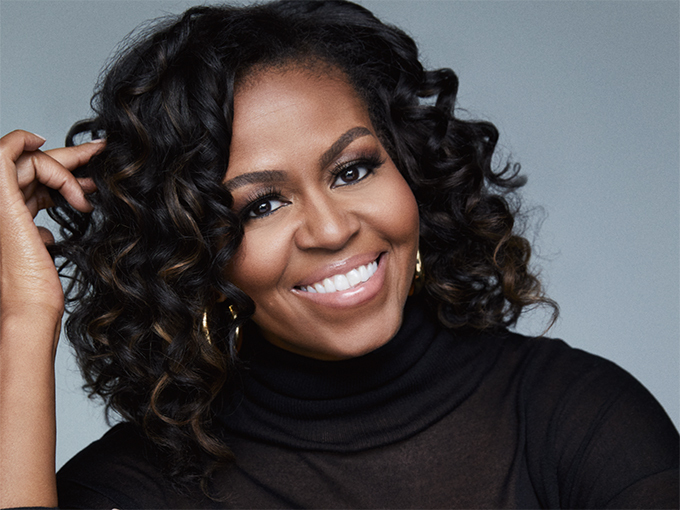 Along with Penguin Random House, the Former First Lady is leading a four-episode series that will see her read The Gruffalo, among other books.

PBS KIDS, Random House Children’s Books and the former First Lady of the United States Michelle Obama are teaming up to launch the new YouTube series Mondays with Michelle Obama, where she will read popular children’s books to the kid-audience.

Part of the Random House’s Read Together, Be Together literacy initiative and PBS KIDS’ read-aloud efforts on digital platforms, the kidcaster will livestream the first episode on April 20 on PBS Kids’ YouTube channel and Facebook page, as well as Penguin Random House’s Facebook page.

PBS KIDS will launch one livestreamed video each week until May 11. Alongside the videos, the companies are also releasing activities, tips and resources for families based on each of the books on Penguin’s Read Together website and the kidcasters’ for-parents hub.

Obama will read The Gruffalo, There’s a Dragon in Your Book, Miss Maple’s Seeds and The Very Hungry Caterpillar. She is teaming up the companies to give kids a chance to practice their reading and listen to stories at a time when many families are under a lot of stress, she said in a statement from Random House and PBS Kids.

The former First Lady has been growing her presence in the children’s space over the last year, partnering with Netflix in May 2019 to create the new half-hour preschool show Listen to Your Vegetables & Eat Your Parents through her prodco Higher Ground. Created by Jeremy Konner (Drunk History) and Erika Thormahlen (Just Deal) the new show teaches kids and their families about the food they eat. It’s also part of a bigger slate of adult-skewing projects that Obama, alongside former President Barack Obama, are producing exclusively for Netflix.