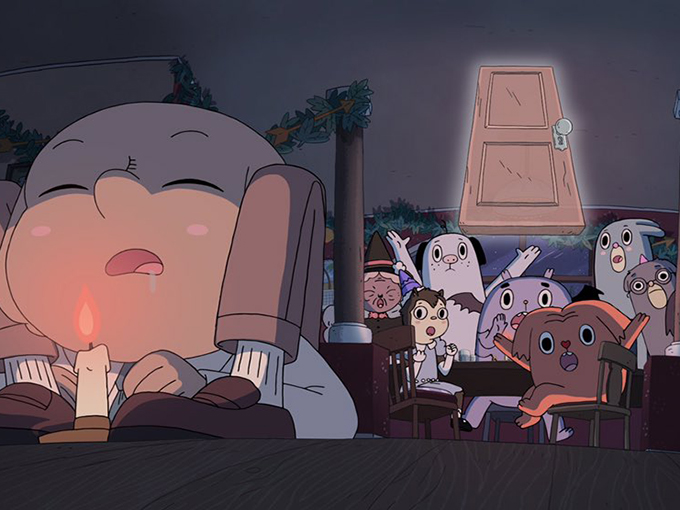 The annual animation festival and market in France has moved online this year, and is leaning into "less serious and funnier" projects for those digital screenings.

Annecy International Animation Film Festival has announced the films and TV projects that are part of its Official Selection and up for awards at this year’s (now digital) event. The festival and its accompanying market MIFA, scheduled for June 15 to 20 and June 16 to 19, respectively, have both been cancelled and moved online due to COVID-19.

More information about Annecy 2020 Online will be announced shortly, but it is set to include the market and meetings, with opportunities for people to build new partnerships, spot talent and launch new projects.

For the Official Selection, on the whole the 2020 group is “less serious, and funnier, than the previous few years,” according to Annecy’s artistic director Marcel Jean. Some of the lighter funnier options in the TV Films category include Ludo Studios and BBC Studios’ Bluey, Cartoon Network’s Summer Camp Island (pictured) and Nickelodeon’s Paddington.

But there are also several projects in contention that speak directly to the present lockdown situation many around the world find themselves in right now, according to the Annecy selection committee, including Empty Places by Geoffroy de Crécy, The Physics of Sorrow by Theodore Ushev and Something to Remember by Niki Lindroth Von Bahr.

The feature films and VR works Official Selection won’t be announced until mid-May.

However, 37 films have been selected for the Short Films category, 12 for Off-Limits (six of which are directed by women), 20 for the Perspectives section, 10 for Young Audiences, 44 for the Graduation Films, 21 TV Films and 35 Commissioned Films.

The TV Films in competition include:

Japan Sinks: 2020 “The Beginning of the End” – directed by Masaaki Yuasa (US, Japan)

Love, Death & Robots “The Witness” – directed by Alberto Mielgo (US)

The Snail and the Whale – directed by Daniel Snaddon, Max Lang (United Kingdom)

Undone “The Hospital” – Hisko Hulsing (US)

More information about the young audiences films can be found here. The rest of the Official Selection is available on Annecy’s website.