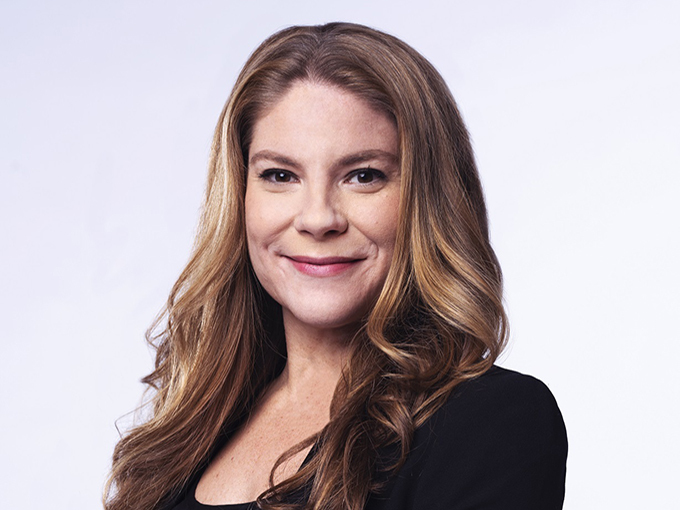 In her new role, Junk will lead the brand’s global team and oversee album releases, brand partnerships, activations, and the expansion of the brand in Europe and LatAm. She replaces former president Victor Zarya who was recently promoted to the role of chief revenue officer at Concord—the record label that owns KIDZ BOP.

Junk has been the brand’s SVP of marketing for the past 10 years, driving new partnerships with Mattel and Subway and overseeing national marketing campaigns. Prior to joining KIDZ BOP she held various management roles as the SVP and managing director of New York PR firm Morris + King, and was the global head of publicity at New York-based prodco Classic Media (now part of DreamWorks Animation).

Junk is starting her new role as COVID-19 drives consumption of children’s music, according to Billboard. The music producer is primed to take advantage of the increased number of ears turning to the medium right now, as it’s been building its reach in the past year, including selling some of its titles to AVOD Kidoodle.TV, and expanding its media and content partnerships with Sky Kids and German kidsnet Super RTL through 2021 with new offerings.