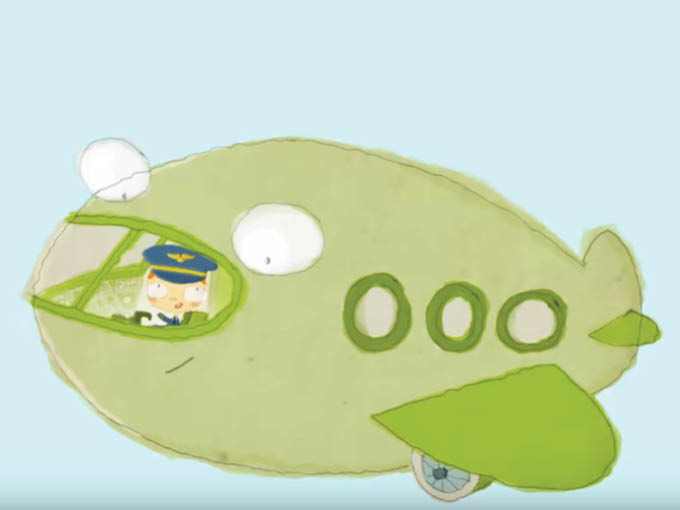 Turbulence ahead for in-flight entertainment

The average cost per half hour is down, when airlines are buying at all, says Monster Entertainment chairman Andrew Fitzpatrick.

As airlines around the world temporarily ground their fleets due to government-imposed COVID-19 travel bans, the in-flight sales sector for kids content distributors faces an uncertain future.

Five airlines recently cancelled orders with distributor Monster Entertainment, according to chairman Andrew Fitzpatrick. The airlines were mostly from the Scandinavian region, he says, but he declined to name the affected companies or the content.

Moving forward, Fitzpatrick doesn’t expect to sign any new in-flight deals until August. “I reckon we are losing six months of sales, and after that, they may not pick up entirely…but that’s hard to predict,” says Fitzpatrick.

In-flight sales currently account for 10% of Monster’s business. “It’s niche, but it’s a pretty significant revenue stream for us,” Fitzpatrick says. “Airlines buy for cycles, so you could get an order for April and May, but it would be for one program,” says Fitzpatrick. “There are a few airlines that will occasionally secure a volume deal for six months or a year, but those are likely with the Disneys or Warner Bros. of the world.”

To date, Monster’s biggest sellers to airlines include animated preschool series Jungle Beat and The Day Henry Met…? (pictured), which have been acquired by 45 and 30 airlines, respectively. Fitzpatrick says airlines generally look for ready-made toons that are already popular, along with non-verbal, subtitled and dubbed series.

Content service providers, which are reps from in-flight entertainment providers that acquire content for the airlines from distributors play a major role in this whole process. A few providers are being proactive, in the sense that they’re still looking for kids content, Fitzpatrick says. But they are slashing what they would usually pay for a half hour of an animated series in half.

“Instead of normally paying between US$1,000 and $1,500 per half hour, a few people have contacted us and said they would pay half for the time being because particular airlines only have so many planes flying,” says Fitzpatrick. He’s also heard requests from content service providers to push content ordered for April and May forward to June and July, because airlines won’t be flying as much in the next two months.

The sales drop-off isn’t surprising given that worldwide demand for flights plummeted 70% at the start of Q2 compared to last year, according to a new report from the International Air Transport Association (IATA).

As for global in-flight entertainment providers, such as LA-based Global Eagle and London agency Spafax, the full impact of the pandemic is yet to be realized. In its recently announced Q4 and full-year financial results, Global Eagle stated that “due to limited data, it is too early to quantify the impact of the COVID-19 outbreak on the travel industry, company operations or our financial performance.” However, the company began accelerating a number of cost-saving initiatives last month that will continue throughout the year “should the impact from COVID-19 on aviation and maritime increase.” The cost savings will target business process re-engineering and procurement initiatives across all of Global Eagle’s business units.

Neither Global Eagle or Spafax have responded to a request for comment at press time. Meanwhile, the airline industry’s leading content conference—APEX Content Market (formerly known as APEX Multimedia Market)—is being moved to spring 2021 after the cancellation of this year’s edition, which was set to kick off in Barcelona, Spain from April 27 to 29.

On a more positive note, Monster’s in-flight sales to Asian airlines could pick up again as businesses in the region begin to re-open as travel restrictions ease. “I recently got an inquiry from an Asian airline that is looking forward and thinking that it’s going to have more flights available soon because the [COVID-19] situation in Asia is improving,” says Fitzpatrick.