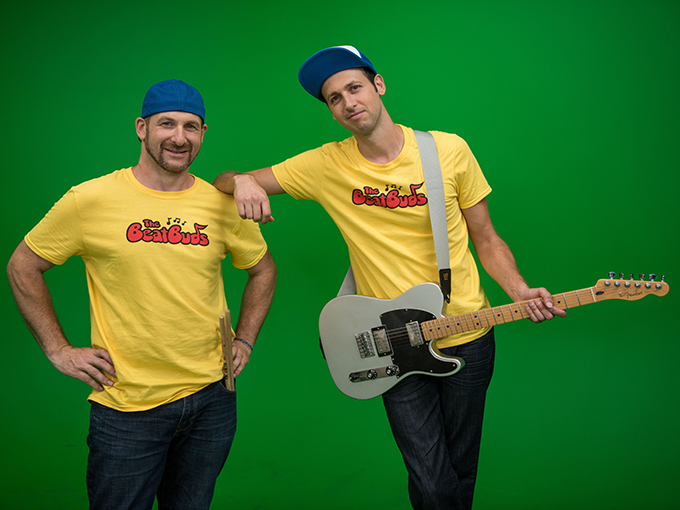 Nickelodeon has signed a deal with musical producer Scooter Braun’s SB Projects to create a new animated musical preschool series based on the kids musical duo The BeatBuds.

Each episode of The BeatBuds (working title) will follow the musical adventures of brothers Jonathan Jonah and Matthew Shapiro (pictured), and feature an original song. Written by Evan Sinclair (Ryan’s Mystery Playdate), the 10-episode series will begin production this summer before premiering on Nick’s preschool platforms in 2021.

It’s executive produced by Braun and Scott Manson on behalf of SB Projects. Production is overseen by SVP of Nickelodeon preschool Eryk Casemiro.

The pair created The BeatBuds in 2012 to energize families and connect kids with music, according to a press release. Braun then signed the duo back in 2018 as a way to get into the lucrative kids music scene.

Nickelodeon continues to deepen its connection with the influencer space, following the success it saw with JoJo Siwa, which spawned into tours, consumer products and an animated web series. The kidcaster now working with Ryan Toys Review for live-action series Ryan’s Mystery Playdate and signed Isabella de la Torre, known as La Bala, for a consumer product’s strategy.