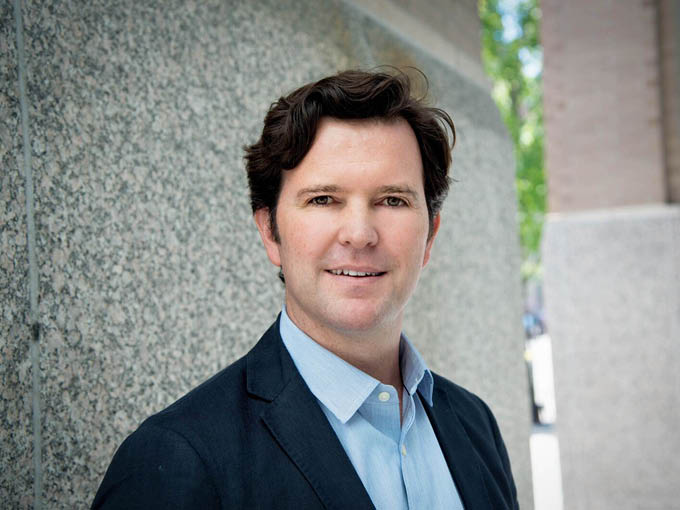 In his new role, Leslie is responsible for licensing revenue in France, Spain, Portugal, Italy, Greece, Turkey, the Middle East and Africa. He oversees the retail sales and marketing division across the region, as well as managing global partnership activity with local heads of markets, regions and categories.

Leslie started on Monday and reports to Mark Kingston, SVP of international licensing for VCP, and Thomas Goller, EVP and COO of ViacomCBS Networks International (VNCI) Europe, Middle East, Africa and Asia. He will split his time between VCNI’s London and Madrid offices.

Leslie joined VCP from Hasbro Italy, where he served as managing director responsible for consumer products, sales, marketing, finance, human resources and IT. Previously, he also held positions with Crayola and Radica Games.

Felix Ruoff, meanwhile, will continue to serve as VP of Northern and Eastern Europe, based in Germany and managing Viacom’s licensing business across Benelux, Germany, Switzerland, Austria, the Nordics, Poland, Central Eastern Europe and Russia. Venetia Davie, VP of Viacom Consumer Products, will continue to lead the company’s UK, Ireland and Israel business and manage the London-based team.

These changes are the latest in a raft of reorganizations for the newly minted ViacomCBS. Earlier this year, Jules Borkent was promoted to EVP of VCNI kids & family. Additionally, Stefanie Schwartz was named EVP and GM of Viacom Digital Studios.