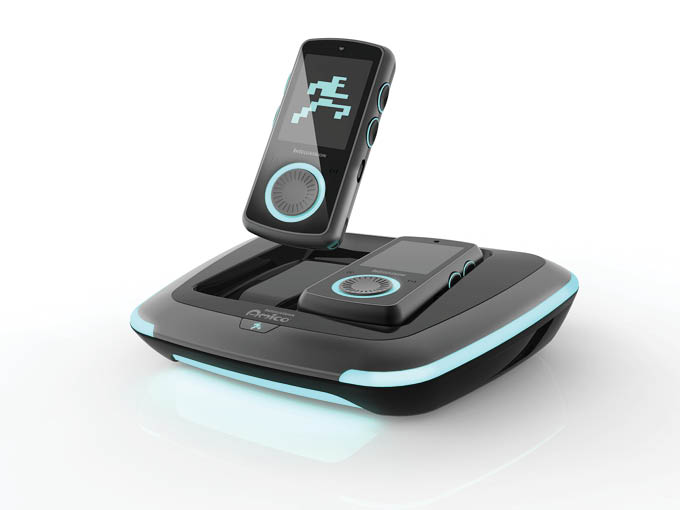 Intellivision goes retro to get kids back in the game

Seeing a demand for casual video games that kids and families can play together, Intellivision is launching the new Amico console this fall.

At a time when kids are frequently gaming on their phones, reboot fatigue is real, the video game market is dominated by congloms and parents’ concern for what kids are seeing on their screens (and for how long they’re seeing it) is as strong as ever, it’s not easy to join the fray with a new console aimed at kids. But that’s exactly what California-based Intellivision Entertainment is doing. This October, the video game maker is rebooting its popular-in-the-’80s Intellivision console, targeting the kids and families who are looking for a casual and shared gaming experience.

Seeing a gap in the video game market for a console that encourages families to play together, the company pushed play on the new Intellivision Amico, a device it hopes will attract a wide audience, says Intellivision’s CEO and president Tommy Tallarico.

“We’re going after the more than two billion people who play games on mobile,” says Tallarico. “I don’t see Sony or Microsoft as our competition. Let them fight over the world’s millions of hardcore gamers. We’re targeting the many families who will play casual games together if given the option.”

In an effort to carve a family-focused niche for itself, the company discovered through research that parents’ biggest concern was that kids might see something inappropriate while gaming. To bypass parental worries, it will only offer family-friendly games rated E (everyone) or E10+ (everyone 10 and up).

The console comes with five built-in games with offerings that span sports, original and retro titles, card and board games as well as edutainment specifically for kids ages two to seven (because that’s an underserved market in the video game industry, Tallarico says).

To help families play together, the console will roll out with two controllers (most systems only include one) and as many as eight players can connect to it at once through their smartphones by using the free Intellivision Amico app. Additionally, users can share games they’ve bought with others for free by using technology built into the controllers.

“We want to remove all of the barriers that the video game industry has,” says Tallarico. “In our focus testing we saw that the three most important things Millennial parents are interested in are games are rated E for everyone, that the prices are low and that casual gamers who have never played a video game on a console before could sit down and play this. And that’s how we bring kids and families together to game with us.”