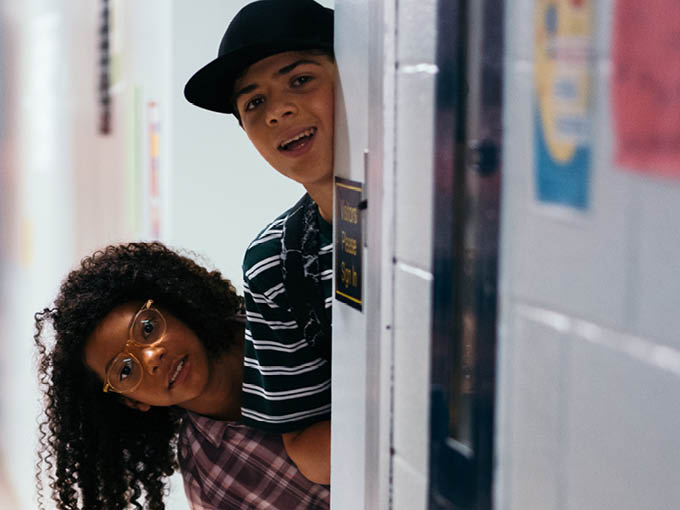 Blue Ant, Jetpack and Portfolio discuss how sales strategies need to shift to get ahead of production disruptions and increased viewing.

As the world settles in to work-from-home for the foreseeable future, and producers ready for disrupted delivery of in-the-works series, distributors have begun to prepare for gaps in broadcast schedules.

The pandemic has put a number of productions on hold. While this is being felt more acutely on the live-action or adult side—with many animation producers able to work on productions at home—distributors, who specialize in kids, are beginning to see a shift in what broadcasters are looking for.

“We’re seeing an uptick in [demand for] ready-made and nearly made content,” says Ludo Dufour, SVP, co-productions and sales, Blue Ant International. While he couldn’t point to specific series currently being discussed, he says there’s been an increase in interest across the Toronto-based media co’s entire catalogue, which includes finished kids programming such as Detention Adventure (pictured) and When I Grow Up.

While broadcasters still seem to prefer more recently produced programming, Dufour says, that may shift if the pandemic-induced lockdowns are prolonged. Longer-term he says Blue Ant is bulking up its catalogue through new third-party contracts, as well as working on ensuring its internal productions are still going to be delivered on time.

“It’s not every day we’re asked, ‘Can you show me everything?’” he says. “But it’s a double-edged sword. If finished tape sales go up, it means somebody [else] is struggling.”

Overall, Gardiner gets the sense that broadcasters, like most in the industry, are still trying to figure out contingency plans, and are taking stock of what’s being delivered, what’s going to be held up, and how the shift in audience habits will change over the course of a lockdown. Unlike binge-worthy adult fare, kids content has a longer shelf life, he says, and he expects broadcasters will be sustained for a while with repeats. The issue, as he sees it, is a few months down the line when the industry begins to see the longer-term effects of delayed productions.

“People are starting to think of the knock-on effects—whether that’s access to voice talent, staffing issues or other hurdles in the pipeline,” Gardiner says. “I’m hoping if we can do more immediate sales, it’ll counterbalance delays in production.”

Joy Rosen, CEO and co-founder at Toronto’s Portfolio agrees that the focus right now is on taking stock. “We’ve had a lot of broadcasters reaching out to get a sense of where things are. They’re trying to inventory what’s coming and what isn’t.”

It’s difficult to say how this will affect what buyers look for in the future, she adds. In China, which is slowly coming out of its COVID-lockdown, there was a slight uptick in broadcasters looking to pick up ready-made content, something she fully expects will occur in Europe and North America.

While that bodes well for producers and distributors with content on hand, she warns that everyone should be prepared for business to take a bit longer than usual, now that everyone is working from home. Contract minutiae that traditionally takes a matter minutes is taking much longer. “It’s taken us four days to do what we used to do in one.”

To address this delay, Rosen says the key has been to be readily accessible to producer and broadcast partners. “Day or night, we try to reply really quickly,” she says. “We don’t want to be the thing holding up discussion.”