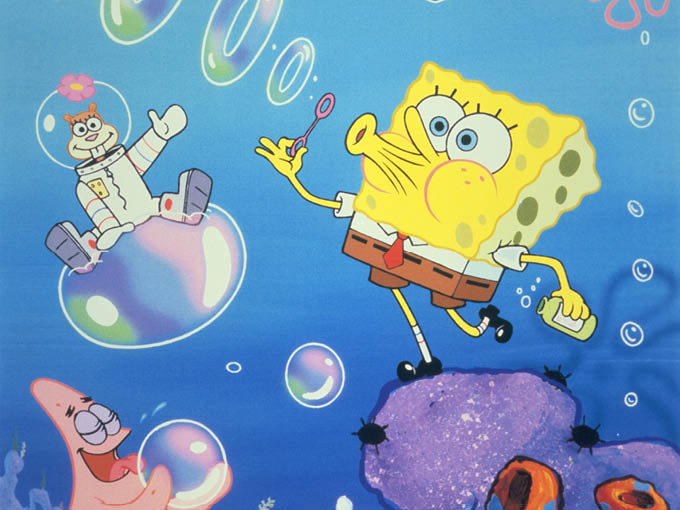 A new agreement will see Nick Jr. and NickToons content available to Sky customers in Austria, Switzerland and Germany next month.

ViacomCBS Networks International inked a multi-year deal with Sky in German-speaking markets. The agreement will make Nick Jr. and NickToons content available to Sky customers in Germany, Austria and Switzerland.

Additionally, VOD content from the Nickelodeon and Nick Jr. library (including 900 episodes from shows like SpongeBob SquarePants, PAW Patrol, The Loud House, Nella the Princess Knight and Top Wing) will be added to Sky’s portfolio. The new content will be available to Sky customers beginning in April.

This deal broadens the partnership between the companies, as Sky currently distributes ViacomCBS’ TV networks and content in the UK and Italy.

Last week, ViacomCBS and Sky broadened their working partnership as well by commissioning London-based Magic Light’s first animated series Pip and Posy, marking the first time the companies have worked together on a co-production. The CG-animated series will bow on Channel 5′s preschool block Milkshake! and on Sky’s on-demand service Sky Kids in early 2021, before airing on Nick Jr. in 2022.