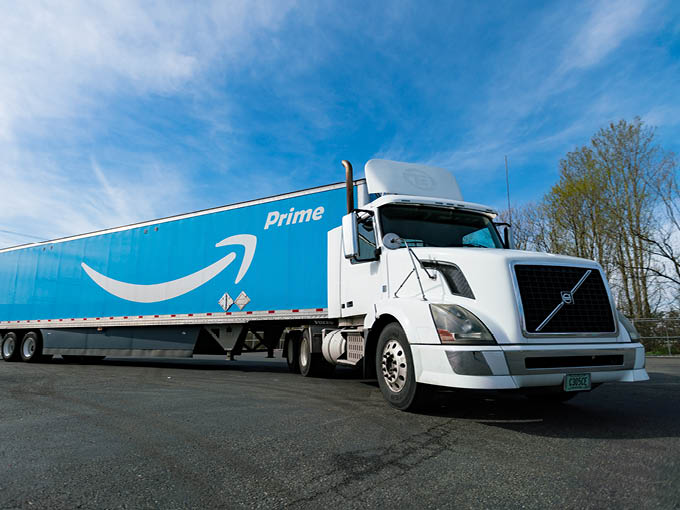 The online retail giant is focusing on medical supplies and household staples in shipments to its fulfillment centers, causing companies to take a pause.

In response to increased online shopping in the face of the global COVID-19 outbreak and items being out of stock, Amazon is prioritizing in-bound shipments of essential items to its fulfillment centers. This effort will allow the retailer to receive, restock and ship products like medical supplies and household staples to customers more quickly.

While this will not affect the items that are available to consumers for purchase, it will impact the companies using Amazon facilities to store and ship consumer products.

“This is a temporary situation,” Larian says. “The toy business is resilient and recession-proof, for the most part. It’s my opinion that by the second half of this year, we will be back to normal.”

The retail giant is taking similar steps for both vendors and sellers, and these changes will be in effect through April 5. (Sellers use Amazon’s storage and delivery network for a fixed fee, while vendors wholesale products to the company for resale at a markup.) Non-essential items already en route to Amazon fulfillment centers will be accepted.

And while the fast-changing nature of this outbreak makes it difficult to predict how issues around storage and shipping may evolve, The Toy Association’s president and CEO Steve Pasierb is looking to China to provide an estimated timeline.

“Based on what we are seeing with our partners in China, factories are open or beginning to open and workers are returning, which is a good sign. We are confident that manufacturing and shipping will get back up and running again,” Pasierb says.

And if there’s a silver lining to be found, Pasierb says it’s that the current situation has actually caused some toy companies to take pause, leading to internal work on new products and strategies.

“Rather than affecting innovation, it’s actually being accelerated in a way that may lead to exciting new launches in the future,” he says.

In other Amazon news, the company announced on March 16 it would open 100,000 new full- and part-time positions in its fulfillment centers and delivery network across the US in response to a significant increase in demand. The company also announced it will increase its wages by US$2 per hour in the US, by US$1.38 (CAD$2) in Canada, by US$2.34 (£2) in the UK and by US$2.15 (€2) across several countries in Europe.