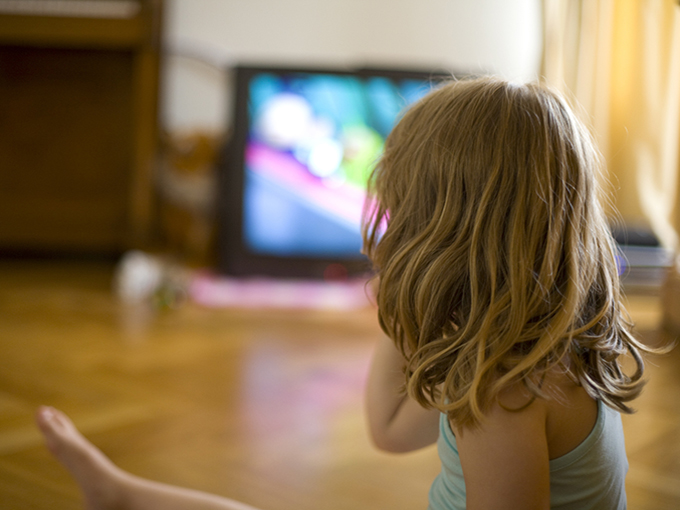 Familiarity breeds contentment, especially in times of crisis, writes Dubit's David Kleeman. How is that affecting what kids are watching right now?

Remember HQ Trivia? For a time in 2017 and 2018, the daily, scheduled online trivia game was massive, with millions stopping work to play. There were payouts for winners, but they tended to be so small that the motivation had to be 1) bragging rights, and 2) the rare thrill these days of something live and ephemeral.

HQ was a throwback to old-school appointment TV. Even for today’s young people who grew up in the DVR/streaming anything anytime era, there’s something soothing about that predictability.

For some time now, Dubit has been talking about “emotional scheduling”—the idea that children (as young as preschool and as old as…ourselves) organize their choices around media and other types of play more consciously than it might appear on the surface. Kids have an innate understanding of how much time they have, what they’ve been doing and what they’re about to be doing, their mood and emotional needs of the moment. They choose device (or no device at all), platform and content to satisfy those drives.

For example, younger kids often turn to linear television early on weekday mornings, choosing something easy to find and predictable in its content. They know they’re going to be interrupted at any moment to go to school or day care, and don’t want to the frustration of having to abandon a game or other new activity.

One of the reasons emotional scheduling is so prevalent is that, in an overcrowded media environment, sometimes “familiarity breeds contentment.” We often speak about the “paradox of choice,” or the idea too much choice can lead to paralysis. In that situation, it can be least stressful and risky to go with something known.

With millions of already-stressed children now facing increased disruption due to cancelled school, activities, playdates and more due to the COVID-19 pandemic, it makes sense for children’s media makers to ensure that their offerings are visible, predictable and comfortable. It’s a great time to consider creating or promoting daily, scheduled content, served up at a time that is aligned with young people’s likely availability, mood and needs. PBS in the US and RAI in Italy have both ramped up programming and additional activities and information for kids and parents.

One of the viral posts that’s circulated as schools close is a daily schedule for home learning, apparently originating from a Boston-area photographer. It’s a nicely balanced effort and suggests times for technology to be turned off, but acknowledges that video, apps, games and more are valuable arrows in parents’ quivers, especially for those feeling overwhelmed by the prospect of being their child’s teacher (while trying to do their own work, as well).

Take a look at your offerings, and then at the daily planner that so many families are adopting. What do you have that could support a caregiver seeking to engage children around a particular subject or lesson? If you’re in the business of rapid creation and distribution (e.g., a YouTuber), what kinds of videos would be most useful for home-schooling, and what time of day should you “drop” them for consistency and immediacy? If you operate a platform, how can you change your top-level menus to recommend the right content at the most opportune times?

Dubit is a research and strategy consultancy, and a digital studio, based in Leeds. David Kleeman is Dubit’s SVP of global trends and runs its US office from Washington, DC. You can reach him at david.kleeman@dubitlimited.com.

Need some physical activity in your homebound day? Try the motion-tracking exercise app that Dubit recently created for GoNoodle.