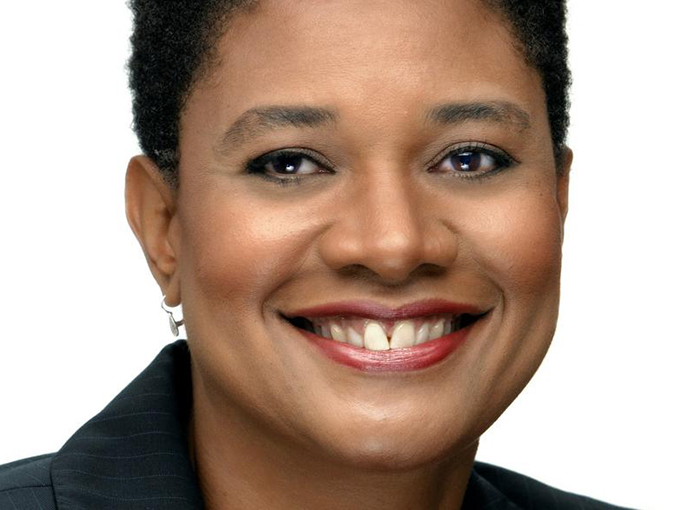 In a new round of promotions at the Mouse House, Vanessa Morrison (pictured) has been upped to president of streaming at Walt Disney Studios Motion Picture Production.

In her new role, Morrison will be in charge of development and production of Disney+ film content from Walt Disney Studios’ live-action and 20th Century Studios units. Among the projects she’s currently overseeing for the streamer are movies based on the popular franchises Night at the Museum, Cheaper by the Dozen and Diary of a Wimpy Kid. She will report to the president of Walt Disney Studios Motion Picture Production, Sean Bailey. Her promotion comes just days after Disney Channel execs Khaki Jones and Emily Hart took on new leadership roles on Disney+ content over on the Disney Channels side. The streaming platform has been a big driver for Disney, which saw a 36% revenue jump in Q1.

Morrison was most recently president of Fox Family after serving 10 years as president of 20th Century Fox Animation. During her time at Fox, she oversaw animated features from Blue Sky Studios, including the Ice Age and Rio franchises, Ferdinand, The Peanuts Movie and Epic. Other credits include The Book of Life, Garfield and Wes Anderson’s Fantastic Mr. Fox.

Additionally, Philip Steuer has been promoted to president of production at Walt Disney Studios Motion Picture Production. In his new role, the former EVP of physical production will lead physical, post production and VFX at the studio. His credits include The Jungle Book, Beauty and the Beast and  The Lion King, as well as upcoming live-action reboots Mulan, Jungle Cruise and Cruella, and Disney+ originals Lady and the Tramp, Togo, Timmy Failure: Mistakes Were Made and Stargirl.

Casting vet Randi Hiller (Maleficent, Cinderella, The Jungle Book, Jungle Cruise, Cruella) has also been promoted to EVP of casting at Walt Disney Studios Motion Picture Production for Disney’s live-action and 20th Century Studios divisions. Hiller has led casting at the studio since 2011. Steuer and Hiller will both report to Asbell and Bailey.

The latest moves also follow the departure of longtime CEO Bob Iger who was replaced by the chairman of Disney Parks, Experiences and Products, Bob Chapek.