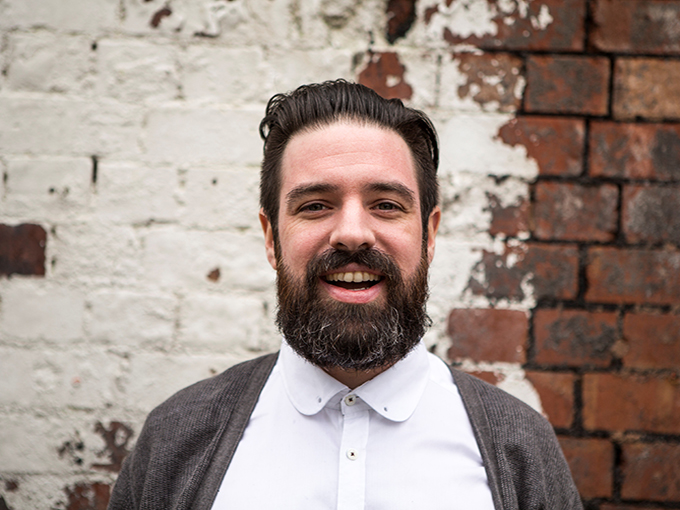 The studio has promoted Dan Efergan to an exec role on the interactive side, and tapped a new game director, while longtime exec director Heather Wright departs.

Before joining Aardman, Efergan served as managing director of freelance creative collective Subsub Skills and Production. He also was the co-founder and content director of Submerge, a festival focused on emerging digital talent, where he managed marketing, the awards and curating the event’s lineup. Efergan has also built up experience as the interactive director at Cosmyk Images, where he helped build its website, and was the co-founder and technical lead at OKSO, a digital production agency for the TV industry.

The Shaun the Sheep maker is doubling down on gaming, and has hired Joshua Baldwin as game director. For the last three years, Baldwin has worked as in various senior positions at Swedish game developer Coldwood Interactive, most recently as its game director overseeing the company’s slate. He’s also held roles as a game designer at Creative Assembly, and has previously worked as a writer and narrative designer for Crucial App Concepts.

Aardman has been growing its gaming offerings in the last few years, and its next project is the AR mobile experience Wallace & Gromit: The Big Fix Up, which hits phones this fall. This push is part of Aadman’s ongoing restructuring efforts, which will focus the company on making animated movies, series, specials and interactive content, according to a statement.

Amid this shift, Heather Wright, the company’s executive director of partner content, will be leaving the company to set up a creative and content consultancy. She’s worked at the company for more than 20 years, and has been in charge of advertising, branded content commissions and for generating new business. She’s also held roles as a freelance exec producer for marketing and ad firm Wieden + Kennedy, where she oversaw production of live-action TV commercials for Coca Cola Europe, and was the head of TV at marketing agency TBWA\Chiat\Day.

Beyond gaming, the studio’s upcoming projects include the half-hour musical Robin Robin, launching on Netflix this year; a Christmas special, and season six of Shaun the Sheep. On the talent side, the studio is on the hunt for a director of rights and distribution.