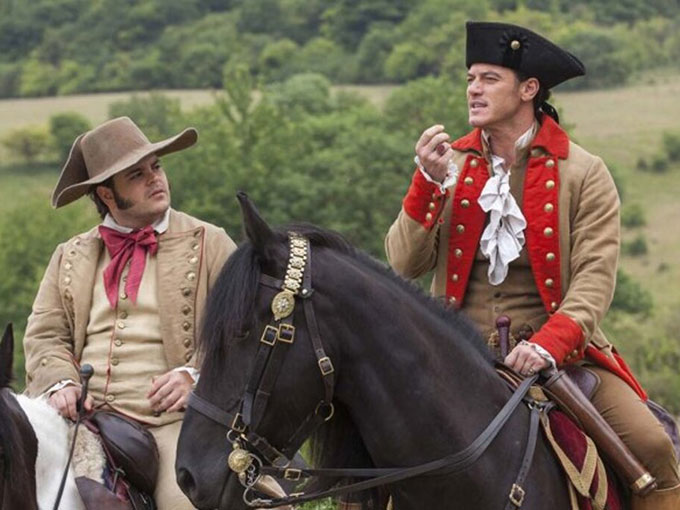 The limited series will be led by the creators of Once Upon a Time, as the streamer lays out new deals in Italy and Spain.

Disney+ has ordered a new Beauty and the Beast prequel from the creators of ABC’s Once Upon a Time, Eddy Kitsis and Adam Horowitz. The limited series will focus on the villains of the original story, Gaston and LeFou, with Luke Evans and Josh Gad set to reprise their respective roles from the 2017 feature film (pictured). The duo will also executive produce alongside Kitsis and Horowitz.

Gad is also a co-creator, writer and showrunner on the six-episode musical show. Kitsis and Horowitz are serving as showrunners with him, and together all three are writing the scripts. ABC Signature Studios is the studio on the series, which has an overall deal in place with Kitsis and Horowitz.

Composer Alan Menken (The Little Mermaid, Beauty and the Beast) is in talks to return as well, according to The Hollywood Reporter, which originally reported the story.

Currently in early development stage, the series will take place before the events of the live-action feature film, but within the Beauty and the Beast universe. No other stars from the film, which grossed US$1.2 billion worldwide, are set to appear.

Meanwhile, Disney+ has been busy locking in international deals to launch the streamer in new markets. In Spain, Telefonica’s Movistar has signed a strategic distribution deal with Disney to launch the streamer later this month through its service. In Italy, Disney Italia and TIM have signed a multi-year deal for TIM to be the exclusive wholesale distributor of Disney+ in the region through TIMVision. It will be available on March 24 to TIM’s new and existing customer in bundle and fiber packages.