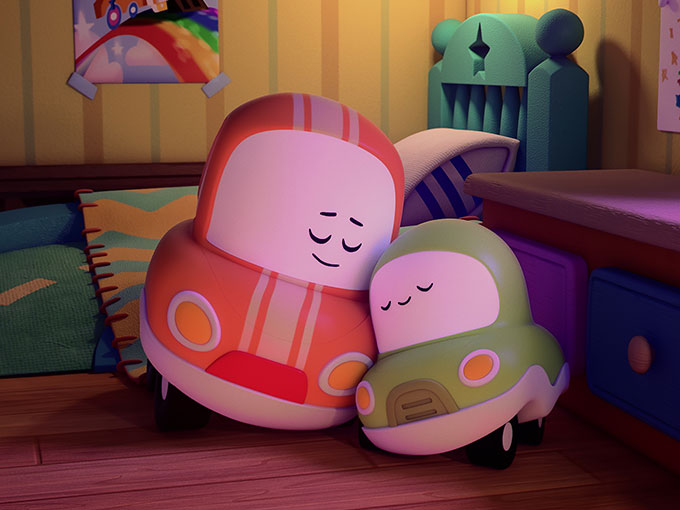 Amid a talent crunch, the SVOD is looking for storyboard artists for kids and family projects through its new program.

Netflix has opened up a new Emerging Animation Talent program, looking to find storyboard artists with less than three years of experience in the industry to work across series and features for audiences in the kids and family space (which the streamer specifies includes everything from preschool to adult audiences).

The portfolio submission deadline is March 15 and finalists will be notified in May and begin the four month program in June. The goal is to provide an opportunity for participants to “hone their craft” with mentorship from some of the animation experts that work at Netflix. It also may lead to a job offer on one of Netflix’s animated productions.

Those wishing to apply should be any one “not afraid to work hard, be open to feedback, and really dig into this opportunity.” In the post announcing the initiative, Netflix said it is looking for people from a wide range of background to reflect its global subscribers and is looking for diversity of thought, culture, background and perspective.

Applications are open to people over 18, with less than three years in the animation industry, eligible to work in the US with a visa. All submitted portfolios should include links to a website or other social media demonstrating a person’s craft for storyboarding, and three samples of storyboard examples that can be from personal projects, story adaptations or graphic novel excerpts.

More information and applications can be submitted here.

The industry, as a whole, has been struggling to find storyboard artists over the past couple of years as demand for animated kids fare from Netflix, Disney, Apple and more continues to grow. Many studios have tried creating similar programs to lure in talent, including Cartoon Network, which launched its first storyboard program last year and those artists went on to work full-time for the studio on upcoming HBO Max series The Fungies, as well as linear projects Summer Camp Island and Close Enough.

Recently, Netflix has been ramping up its own kids and family content, including new flagship series Go! Go! Cory Carson (pictured) and has signed several overall deals with the likes of Chris Nee and Darla Anderson that will likely result in new animated content.