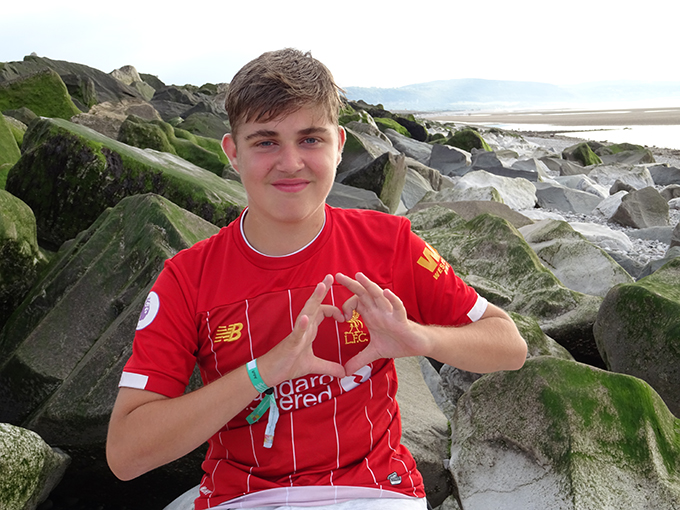 A format that doesn't travel well, dark topics and a smaller audience make kids docs difficult for producers to sell, but that's created a gap that CBBC hopes to fill, says Cheryl Taylor.

To more directly connect with children, while also giving itself an opportunity to tackle a difficult subject that are harder to address in fiction, the British pubcaster CBBC commissioned MCC Media’s new kid-skewing documentary My New Heart.

CBBC premiered the new 30-minute doc last week before launching it on BBC iPlayer. It follows a 12-year-old named Jack, who needs a heart transplant, as he recovers from a difficult surgery. The film is the latest in BBC’s My Life series of live-action documentaries aimed at kids six to 12. The My Life series highlights the stories of young children living in unique situations. Sunderland, UK-based MCC has made multiple 30-minute docs for the pubcaster, including My Life: The Floating Hospital, about a 15-year-old girl who sails with her family on a hospital ship, and another young kid who is one of its ill teenage passengers.

My New Heart comes at a time when pure kid-skewing factual content has become a rarity because of the obstacles around making and distributing it, says MCC director Paul McCoy.

“Factual doesn’t tend to travel as well since it isn’t easy to dub like animation,” he says. At the same time, there are fewer broadcasters focused on factual kids content, and a smaller audience for it. Without a big network backing the show, it’s become more difficult to get international reach, adds McCoy.

The BBC is one of the few networks still investing in kids documentaries, and has carved a niche for itself by making docs about kids, for kids. In recent years’ the pubcaster has padded out its factual catalogue with MCC’s observational preschool documentary series My First…(20 x 11-minutes), which it later renewed it for a second and third season.

Most recently, BBC invested in documentary special Finding My Family—Holocaust, which featured a Holocaust survivor who took his teenage granddaughter on a journey to learn about the horrific tragedy. Produced by BBC’s children’s news unit Newsround, the powerful and painful topic might be a lot for kids to take in, but having the granddaughter in the doc helped the story resonate with a younger audience who could connect with her journey of learning, says BBC Children’s head of content Cheryl Taylor.

“[Documentaries] can reflect young people’s lives and issues back at them in ways which can afford invaluable insight and emotional support,” says Taylor. “While many of our stories chart people struggling with real life challenges, we also know that aspirational stories are both powerful and popular. They form an integral and much valued part of our public service offer.”

The BBC has been putting money toward kids docs for years because of the medium’s potential to reach and impact kids, says Taylor. Its My Life series in particular has brought home multiple BAFTA’s for the broadcaster, and resonated with viewers in a way that can make a real impact in children’s lives, she says. Leaning into this strategy, the new live-action kids documentary My Life: My New Heart, is meant to reach kids not often shown on screen, she says.

“Many of our docs promote inclusion and give platforms to underrepresented voices,” says Taylor. “We want to help children to feel valued and give them a sense of being heard, and we know that these authentic, and often emotional, stories bring hope and inspiration to many young people.” 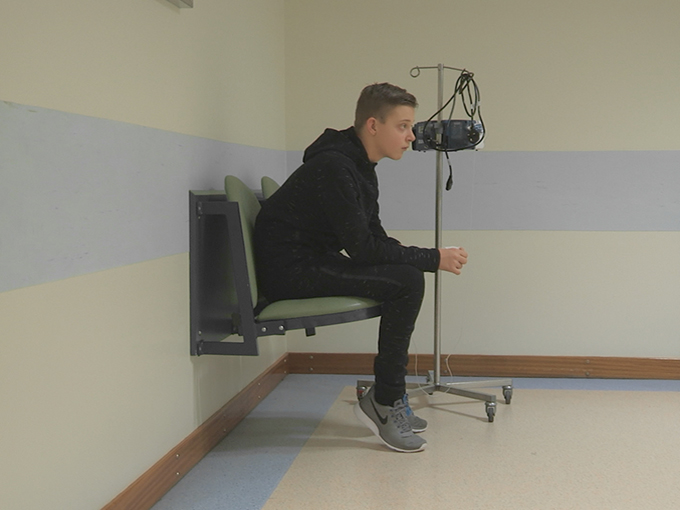 One reason MCC invests in making docs for kids, despite the risk that broadcasters may not pick it up, is that they’re cheap to produce, especially in comparison to animated series. MCC produced My Life: My New Heart on a budget of around US$91,000 (GBP$70,000). Plus, he says, there’s a white space for content that tackles kids’ health issues.

After making multiple kids docs, McCoy learned that it’s important that kids are a part of the conversation in figuring out what to show them, and how to present facts, he says.

“Our strategy is to immerse ourselves in the story to make sure we’re being sensitive in how we handle it,” says McCoy. “We test our content on kids to see if it’s appropriate, kids are OK with seeing a lot because they’re curious and smart and it’s the parents more often who might take issue with content. With this film, we couldn’t shy away from questions such as should we put shots of hearts in the film? And what happens if the transplant doesn’t work out? How do we communicate that to kids? And then we think about ways we can do these things so the content is always appropriate for children.”

Heading into the future, MCC is developing an unscripted project for CBeebies that McCoy is hopeful will have international legs, although he declined to share more details. He also notes that he’s seeing a resurgence in factual content and hopes 2020 is going to be a year of docs for kids.