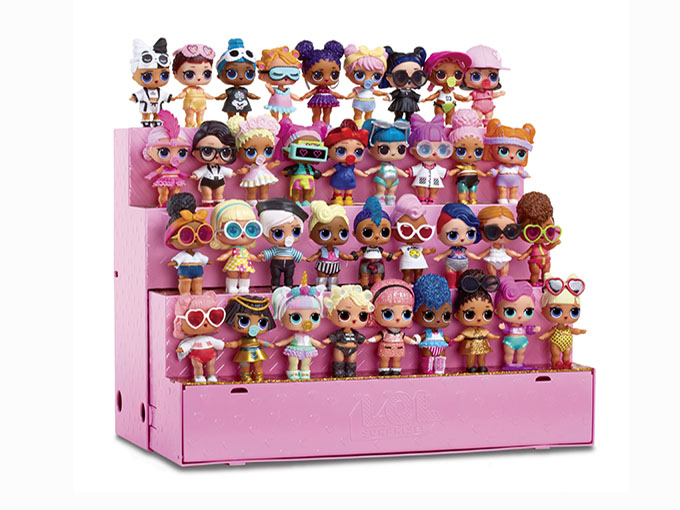 New data from The NPD Group found retail closures affected a number of territories, though products related to family films continue to be strong sellers.

The toy industry continues to struggle, as toy sales declined 3% across 13 major global markets in 2019, due mostly to retail closures. New data from market research firm The NPD Group shows sales were down across Australia, Belgium, Brazil, Canada, France, Germany, Italy, Mexico, Netherlands, Russia, Spain, the UK and the US.

The US, the UK, Australia and the Netherlands each saw a major retail chain close down last year, which resulted in a 5% sales decrease for those regions compared to 2018. Collectively, the countries that didn’t experience a major chain closure reported a 1% jump in sales. Russia, specifically, saw sales grow 5% in 2019, while Germany (up 3%) and Brazil (up 2%) also reported increases.

Meanwhile, toys continued to get into the hands of kids and the top property across the 13 territories tracked by NPD was MGA Entertainment’s L.O.L. Surprise! (pictured), followed by Mattel’s Barbie, Disney’s Marvel Universe, Mattel’s Hot Wheels and Hasbro’s NERF. According to NPD, overall growth last year was driven by entertainment properties with launches in 2019—including Frozen, Toy Story, Pokémon and LEGO—as well as video game properties like Fortnite. In fact, sales for licensed toys increased 3% last year.

Ongoing concerns around tariffs saw toycos like Hasbro issue warnings in 2019 that a potential trade war between the US and China would increase the price of products and harm sales. In a statement, The NPD Group’s global toys industry analyst Frédérique Tutt said that while tariffs are no longer a concern, there is a potential crisis related to the coronavirus, which is impacting manufacturing in China.

The NPD Group recently released its new The Future of Toys report, which anticipates several categories will post growth through 2021, including action figures and accessories, arts and crafts, building sets, dolls, games and puzzles, and outdoor and sports toys.