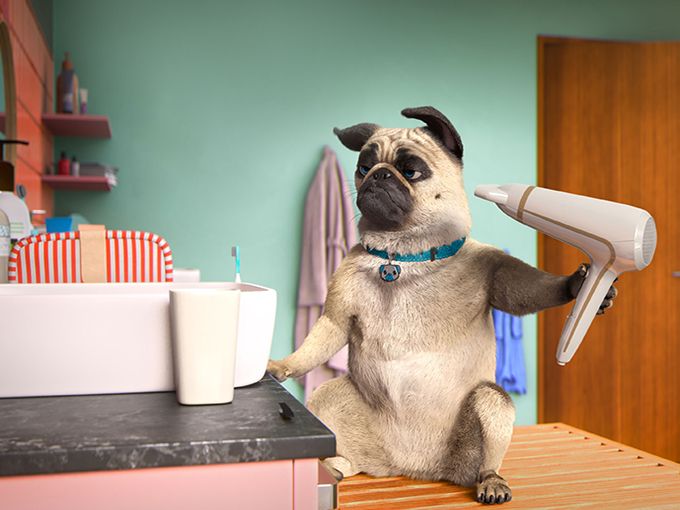 The company launched in the ’90s as a visual effects studio, and in recent years has expanded into creating animation for kids and families, video games and location-based entertainment. These markets have different audiences and by separating its divisions the company is better able to meet the unique demands of each one, said Digital Dimension’s director of communications and marketing Jean-Phillipe Therrien.