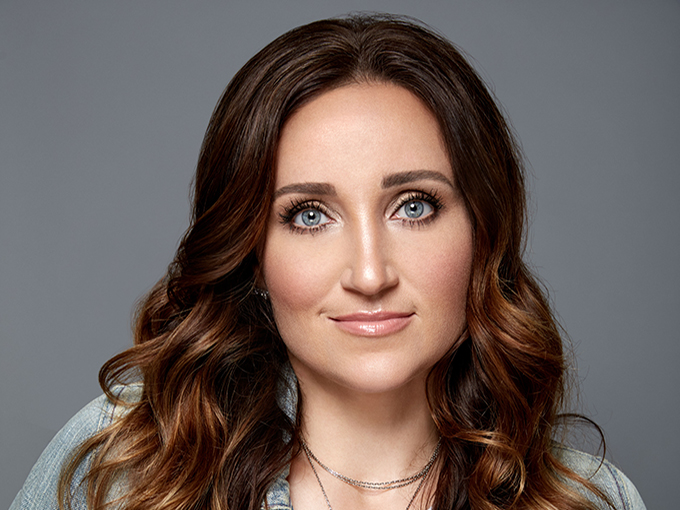 Jakks teams up with hairstyling YouTubers

Jakks Pacific is getting into the hairstyling game and partnering with Dallas-based digital media producer M-Star Media to create toys inspired by the M-Star-managed Cute Girls Hairstyles (5.6 million subscribers) YouTube channel. M-Star has tapped Jakks as global master toy partner for the brand, and Jakks will roll out new styling heads, wigs, hair styling tools and accessories, all aimed at kids six and up, this August.

Created by YouTuber Mindy McKnight (pictured), Cute Girls Hairstyles features hairstyling and hair care tutorials. The channel launched in 2009 and has racked up more than one billion views, and more than 25 million followers across social media platforms, according to Jakks.

Partnering with kid-skewing YouTube brands has become a major part of many toyco’s businesses in the past few years, despite the fact that the platform has long said that YouTube wasn’t a place for children. Jakks now joins the likes of Pocket.watch, which built its business on expanding popular YouTubers, including Ryan’s World and HobbyKids TV, into franchises with new shows and CP. In recent years, viral YouTube successes like Pinkfong’s Baby Shark brand have also been translated to shelves by toy and entertainment companies such as Viacom and toyco WowWee.