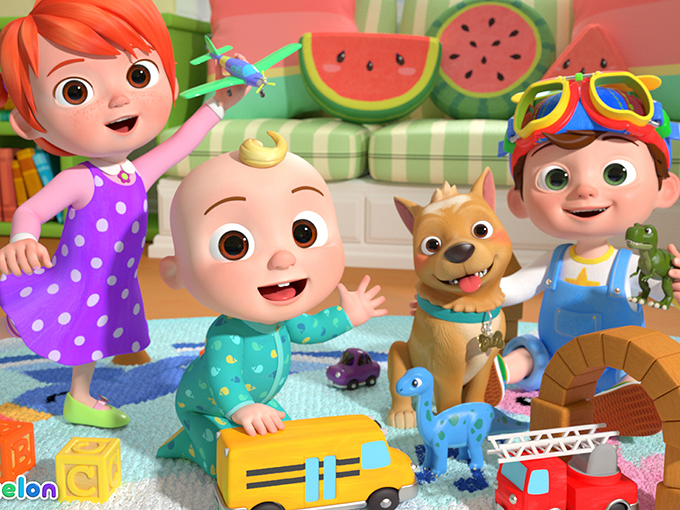 The new range will launch this fall, while other popular kids channel Collins Key has tapped Moose Toys to create consumer products.

Treasure Studio, the prodco behind popular YouTube channel CoComelon, has appointed Florida toyco Jazwares as global master toy partner to create the first line of products based on CoComelon’s videos.

Jazwares’s initial line will launch this fall and includes plush, bath play, vehicles, figurines and role play products. The new CP will be based on the channel’s 3D-animated educational videos, which are aimed at preschoolers and blend songs, rhyming and comedy.

The new CP is a way for CoComelon–Nursery Rhymes (73.2 million subscribers) to leverage its already massive following in the kids space, the company said in a release. It’s one of the most popular kid-focused channels on the platform, and the channel made what became the most watched video on YouTube Kids last year.

It’s a natural next step for popular YouTube channels—which often market their own merch—to team up with a toyco to grow the brand’s revenue across categories and regions. Pocket.watch has been partnering with licensees to make CP for channels like Ryan’s World, while WildBrain recently launched a new initiative to combine its digital distribution platform with its licensing agency to maximize opportunities for licensees and content creators on YouTube.