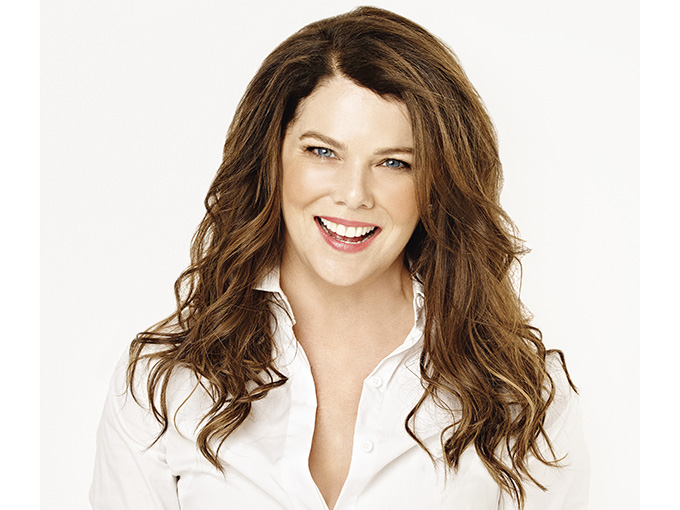 The ‘90s franchise will be brought back as a 10-episode original series premiering later this year on the SVOD.

Disney is reviving its popular ’90s franchise The Mighty Ducks as a 10-episode original TV series. It begins production this month and will premiere later this year on the streamer.

Lauren Graham (Gilmore Girls and Parenthood, pictured) has been cast in the lead role and will co-executive produce the reboot. Set in present-day Minnesota, the show features a Mighty Ducks hockey team that has evolved from scrappy underdogs to an ultra-competitive youth hockey team. After 12-year-old Evan is cut from the team, he and his mom Alex set out to build their own ragtag team.

It is produced by ABC Signature Studios (a part of Disney Television Studios). Original creator Steve Brill was the writer and executive producer on all three films, and is back as the co-creator and EP on the new series. Josh Goldsmith and Cathy Yuspa (13 Going on 30) will serve as co-creators and showrunners. James Griffiths and Michael Spiller are EPs, with Griffiths directing.

The reboot follows a few hiccups with reboots for Disney+, including Terri Minsky stepping down from her position as showrunner on the Disney+ revival of Lizzie McGuire. Minsky created, wrote and produced the original series and was on board the sequel until recently. Disney+ is rebooting a lot of content from the House of Mouse’s past, and has been opening the vault to subscribers since its launch in November.