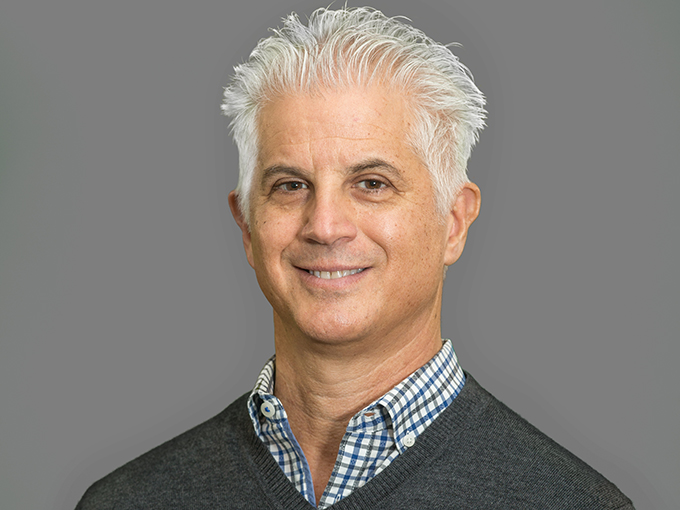 AVOD platform Future Today, which owns more than 700 OTT content channels, has hired David Di Lorenzo, the former president of Kabillion, to be its first SVP of its kids and family business.

Starting today, Di Lorenzo will be leading content acquisition, distribution and monetization for Future Today’s kids platform business in the newly created role. He will also spearhead the growth of its ad-support kids channel HappyKids.tv.

Before joining Future Today, Di Lorenzo served as president of VOD network Kabillion. He started there in 2016, and was responsible for daily operations including managing programming, ad sales, content distribution, licensing and partnerships. He was responsible for growing the network’s cable footprint by more than 35% and also launched its presence across OTT platforms.

Prior to Kabillion, Di Lorenzo was director of sales for the Americas and director of retail development sales at Universal Studios. During his tenure, he was responsible for worldwide licensing deals for mobile apps across the theatrical and TV divisions, as well as managing content and overseeing marketing of licensed merch at major retailers.

Future Today has more than 6.5 million monthly active users for channels it runs for the likes of LEGO, Cyber Group and Genius Brands, according to the company.