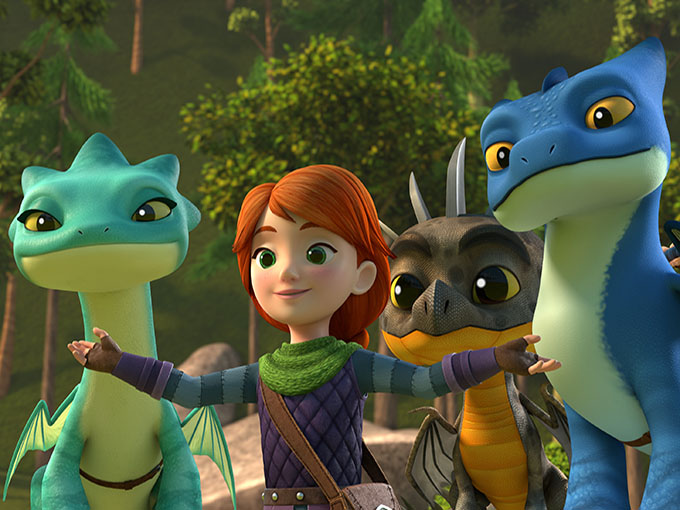 The company is consolidating preschool and kids & family, upping Teri Weiss to development EVP and Kelly Kulchak to EVP of current programming for all shows.

DreamWorks Animation is streamlining its TV division, naming Teri Weiss EVP of development and expanding Kelly Kulchak‘s role as EVP of current programming. These promotions will see development for all series led by Weiss, and all current series managed by Kulchak.

These changes are the most recent in a series of reorganizations. At the beginning of 2019, DreamWorks Animation Television president Margie Cohn took on the additional role of president of DreamWorks Animation, overseeing both film and television operations. Shortly afterwards, Gal was upped from EVP of development to his current (newly created) role as part of an effort to consolidate several departments’ film and TV operations.

This shuffling comes as DreamWorks Animation continues to ink deals with broadcasters and SVODs across the industry. The company has multi-series deals with the likes of Netflix (Dragon Rescue Riders, pictured), Amazon, Hulu (TrollTopia), Peacock, CBS All Access (George of the Jungle) and Universal Kids. Upcoming shows include Jurassic World: Camp Cretaceous, Gabby’s Dollhouse and Rhyme Time Town.