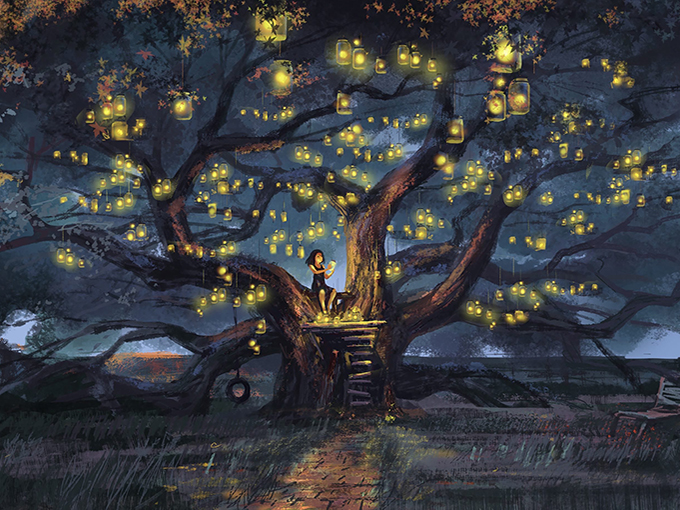 British pubcaster BBC has been busy this week, starting with picking up Bristol studio Aardman’s holiday special A Winter’s Tale from Shaun The Sheep, set to air Christmas 2021 on BBC One. Global SVOD Netflix also picked up the seasonal special to air in the US, LatAm, Spain, CIS and Greece at Christmas 2021. In the half-hour holiday special, Shaun loses his friend Timmy and has to find him. Aardman and BBC have teamed up many times in the past, including when the pubcaster commissioned Aardman’s Shaun the Sheep series, and Wallace & Gromit short film The Wrong Trousers.

CBeebies is growing its own catalogue, and has picked up Scottish prodco MaraKids’ preschool animated series Hushabye Lullabye (10 x three minutes) for the CBeebies hub on BBC iPlayer. Launching this weekend on CBeebies, the musical series revolves around a little alien who explores a planet of dreams. BBC’s Julia Bond commissioned the series, which is written, directed and designed by Sacha Kyle, and produced by Scottish prodco Once Were Farmers and MaraKids.

The pubcaster is also building its gaming offerings, and has launched Nightfall its first online multiplayer game. Aimed at kids six to 12, the game is based on original IP where players have to work together to fight off enemies who threaten the world of dreams. To protect young players, the free-to-play game does not include loot boxes, ads, or micro-transactions. It also prevents players from sharing personal information, and limits in-game communication with pre-set emojis, instead of text fields or voice chat. Produced by London-based indie game studio Goodboy Digital (CBeebies Get Creative) for BBC Children’s, Nightfall is available in the UK both online and in the app stores of iOS, Android and Amazon devices.

Canadian producer Nelvana has secured a trio of international broadcast deals for its 3D-animated series Agent Binky: Pets of the Universe. Presented by redknot—a joint venture between Nelvana and Discovery—the 52 x 11-minute adventure series will roll out on Discovery Kids (LatAm), TF1 (France), and WarnerMedia’s Boomerang (EMEA) this spring. Based on a series of graphic novels published by Kids Can Press, the series debuted on Canadian kids channel Treehouse, last September.

California-based edutainment company Encantos is getting cooking and partnering with chef Aliya LeeKong to serve up the new food-inspired preschool brand Issa’s Edible Adventures. As part of the deal Encantos will develop an animated series, a series of books, apps, consumer products and subscription services based on the IP.

The brand revolves around Issa, a feisty seven-year-old aspiring chef, who has culinary adventures while learning about her cultural heritage and cooking. No specific details about the brand’s series or products has been announced yet.

LeeKong has written a cookbook Exotic Table: Flavors, Inspiration ad Recipes from Around the World and works as the chief culinary officer for food tech platform RealEats.

Scholastic Entertainment is haunting up an adaptation and partnering with Josephson Entertainment and ‘Twas Entertainment to produce the live-action hybrid feature film Ghost Squad (pictured), based on the upcoming novel by Claribel Ortega.

Hitting shelves this April, the book revolves around two kids who accidentally release malicious spirits right before Halloween, and then have to combat the ghosts to save their town.

France is saying the magic word as prodco TeamTO and broadcasters in the region M6 and Canal+ partner on the animated comedy series Presto! School of Magic. Belgian studios Panache Productions and La Compagnie Cinematographique have also signed on as co-production partners for the 52 x 11-minute series. Based on N’Wave Studio Canal’s feature film House of Magic, the show is about a group of kids who dream of becoming magicians, and join a magic school to learn the tricks of the trade. No delivery date has been announced yet.