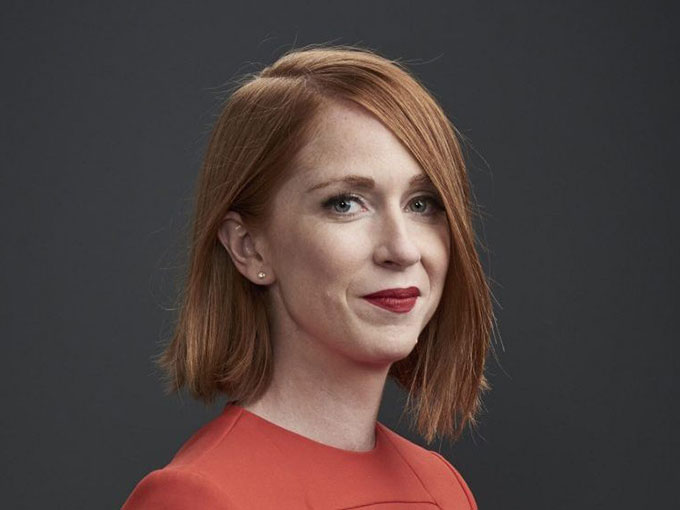 Warner Bros. Pictures Group and HBO Max have created Warner Max, a new film label that will serve as the feature production arm of HBO Max. The joint venture will create a “steady stream” of high-quality mid-budget original films.

The EVP of original feature films for HBO Max, Jessie Henderson (pictured), is expanding her role to serve as the day-to-day head of Warner Max and liaise between the two groups.

Warner Max will use WarnerMedia’s existing film resources, including physical production. The first titles will premiere on HBO Max in 2020, and Warner Bros. will distribute all of these titles to other media and territories not reached by the streamer. Meanwhile, Warner Bros. and New Line Cinema will continue to make mid-budget movies for theatrical distribution.

There is no word on whether any of these mid-budget films will be aimed at kids, however HBO Max has been building up its kids slate recently, including original content from Cartoon Network Studios and Warner Bros. Animation such as Tig N’ Seek and The Fungies.

Despite a struggling North American box office, demand for animation and mid-budget movies is on the rise from the streaming market, which is increasing at an 8% annual rate. As a result, many indies have been shifted focus on making mid-budget films for SVODs like Netflix and HBO Max, which now looks to be producing a lot of this content in-house.

In other Warner news, Wellesley Wild signed an exclusive, multi-year overall deal with Warner Bros. Animation. Currently, Wild is working as the showrunner for the WBA/Amblin Television series Animaniacs, which will launch on Hulu soon. Under the terms of the deal he will develop, write and produce new animated projects for adults, kids and family audiences. His focus will be animation, however he will also develop, write and produce original live-action projects at the Studio.