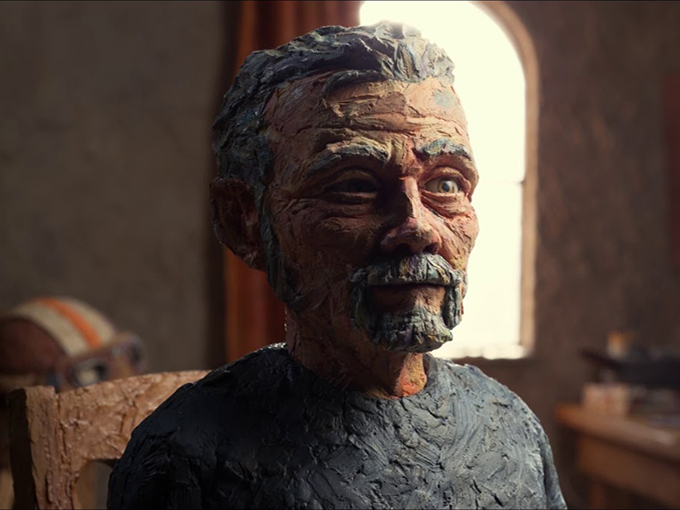 With few stories focused on the experience of dementia, this surreal and fantastical short from Vivement Lundi! and Bruno Collet hopes to stand out.

Driven by a desire to blend story with the animation style, writer and director Bruno Collet created the Oscar-nominated stop-motion short Mémorable. Produced by French studio Vivement Lundi!—a frequent Collet collaborator—the 12-minute stop motion film is about an aging painter who struggles with advancing dementia. To tackle this issue, while creating a film that stylistically stands out from other short films, the French animator made sure that the film’s look reflected what someone with dementia might see.

Dementia is a syndrome that describes a variety of symptoms, such as deterioration in memory, thinking, behavior and the ability to do everyday activities. Around 50 million people have it worldwide, and there are nearly 10 million new cases every year, according to the World Health Organization.

“There are lots of people around me with dementia, and many more all over the world affected by it,” says Collet. “I wanted to shine a spotlight on this as a global issue, and so I made sure the film depicts what the world could look like for someone with the disease. And now the Oscar nomination is helping draw attention to the film and do this.”

Collet gave the film a fantastical and surreal look where colors and objects blend together in a way that’s meant to express the perception of someone with the disease.

“I wanted my protagonist to move in very realistic ways, but I also wanted to be able to show the world around him shifting in impossible ways, and stop-motion was the best way to do that,” says Collet.

Seeing a gap in the market for more experimental animation and stories that tackle dementia, motivated  Vivement Lundi! to produce the short in the first place.

Vivement Lundi!, focuses on producing live-action factual content and 2D animation, and producing the short is its way of experimenting on a project that didn’t overly impact its pipeline, says producer Mathieu Courtois.  The prodco has worked with Collet before to expand beyond 2D-animation on the stop-motion projects Calypso is like so (seven minutes) and Little Dragon (eight minutes), and wanted to partner with him on Mémorable to continue this growth in a different styles. 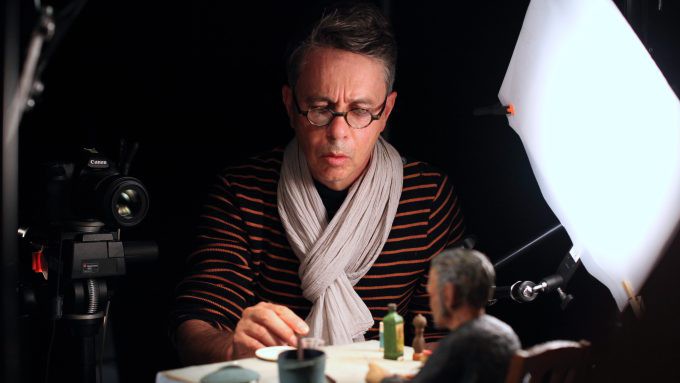 This is Bruno Collet’s first Oscar nom. He’s racked up multiple awards for his short films from festivals over the years.

Collet began his career as a set designer on stop-motion productions before becoming a filmmaker in the early 2000s. He’s now planning to create his first stop-motion feature film and is writing a script, but is keeping tight-lipped about details because he wants to ensure he has total creative freedom on it.

“I’ve felt my popularity grow in the last six months because of the film and the nomination,” says Collet. “I don’t know Hollywood, but the people there are starting to know me. Awareness of my work and for Vivement Lundi! is growing, and I’m glad to see that this small movie that had no real marketing campaign was able to earn the nomination on its strength as a movie.”