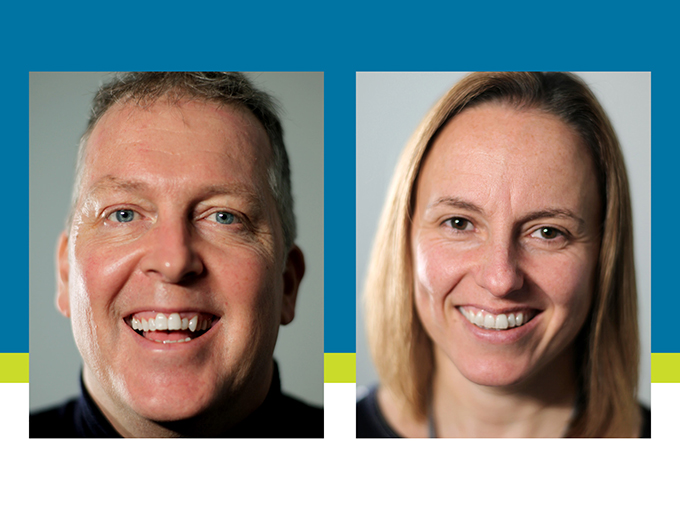 Wild Child Animation will provide animation and production services to international markets to help the UK companies accelerate their growth.

Scottish animation studios Red Kite Animation and Once Were Farmers are teaming up to launch the new shingle, Wild Child Animation, with the goal of accelerating both companies growth.

The joint venture is based in Scotland, and will focus on providing content and animation services for both the UK domestic and international markets. Red Kite’s managing director and producer Sueann Rochester (pictured, right) will be the managing director of the new studio, while Red Kite’s founder and creative director Ken Anderson (pictured, left) will take on the director of exploration and discovery role. Once Were Farmers’ founders Will Adams and Rory Lowe will both be creative directors for the new studio.

Animation production consultant Ron Henry is joining the venture as director of operations. Henry has previously worked as the CEO of prodco The Flying Circus (Silly Seasons, Not Quite Norman) and was a partner at Perplexia Pictures, which creates live-action, family-friendly films. Most recently he’s been working as a consultant with both Red Kite and Once Were Farmers, acting as Once Were Farmers head of operations in its Stirling, Scotland studio.

Edinburgh-based Red Kite has built up a catalogue of kids and family content with the six to 11-skewing series Dennis the Menace and Gnasher (52 x 11 minutes), the 3D- and CGI-animated Wendy (26 x 24 minutes) and the family-friendly 2D/3D-animated feature film Princess Emmy, which it co-produced with Studio 100. Bringing visual effects experience to the venture, Glasgow-based Once Were Farmers has produced the short family-friendly film Bounce (11 minutes), and a number of short films for BBC’s digital education app Own It, as well as provided animation and graphic services for commercials and ads.