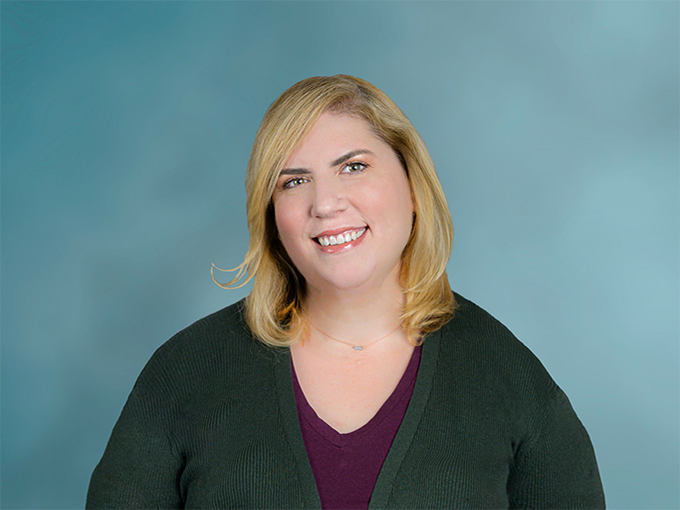 Former Sony Pictures Animation SVP Jenny Marchick has joined the studio to put new projects based on existing IPs and original ideas into the pipeline.

In her new position, Marchick will lead a range of movies based on existing IP and books, and original ideas. She will also supervise the creative direction and production of the studio’s active development slate, which includes 2020 releases Trolls World Tour and The Croods 2, as well as The Boss Baby 2, Spirit Riding Free and The Bad Guys in 2021.

Marchick previously worked as the SVP of creative at Sony Pictures Animation, where she supervised the creative direction and production of the company’s slate, including Hotel Transylvania 3: Summer Vacation. Before joining Sony, she was a consultant on original movies for Disney Channel, the director of production and development at 20th Century Fox Film (where she worked on live-action films Date Night and Knight and Day). She also worked as the director of development at Mandeville Films on live-action movie Eight Below.

DreamWorks has been shaking up management in the last year as it looks to grow its output. It expanded Margie Cohn‘s role to include oversight of all film and TV operations, while DreamWorks Feature Animation Group president Chris deFaria left the company amid that shift, following the launch of How to Train Your Dragon: The Hidden Side. The exec changes continued when the studio promoted EVP of development Peter Gal to the newly created role, chief creative officer of TV; and put EVP of production at Universal Pictures, Kristin Lowe, in charge of its film slate as the new chief creative officer of features.