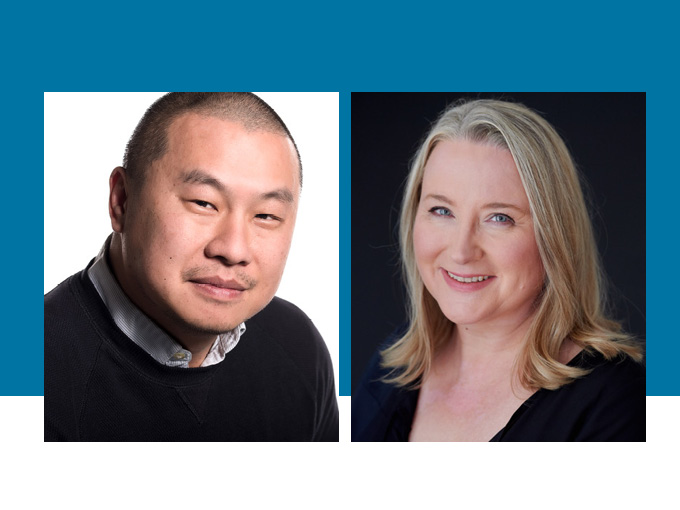 Former Portfolio and DHX exec Nancy Yeaman has been upped to EVP of kids and original content.

The Canadian prodco and distributor has upped Hum to EVP, business development and distribution, while Yeaman has been promoted to EVP, kids and original content. Both roles report to founder and CEO Beth Stevenson.

Projects produced by Brain Power from Harlequin include After the Storm and Christmas with a Prince, while other Brain Power titles include kids series The Ponysitters Club and preschool series Quiggle.