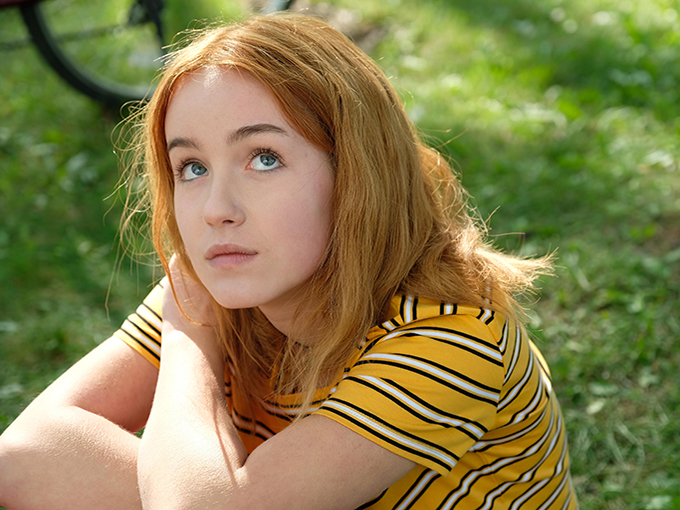 The tween series about a young girl with leukemia has been picked up to air in France and Germany, with a local remake headed to Slovakia.

The 40 x 13-minute series follows a 13-year-old aspiring dancer after a leukemia diagnosis. Slovakian broadcaster JOJ TV snagged remake rights to the show, and is set to premiere the new local version this year. International broadcasters Kika (Germany), YLE (Finland), Globoplay (Brazil) and Canal+ (France) have acquired both seasons, but no air dates have been announced yet.

Produced for French Canadian channel Unis TV, Jenny is the first kids series the channel commissioned and was financed with participation from Canada’s Telus Fund, the Shaw Rocket Fund and the Bell funds, as well as tax credits from Quebec and Canada.