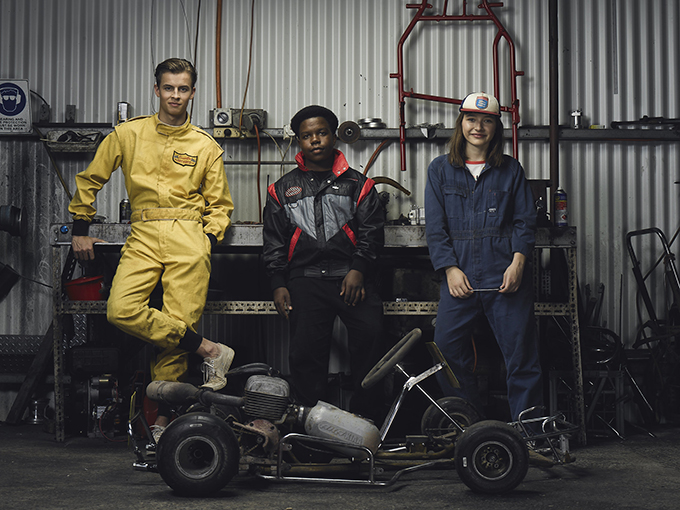 Growing its action sport family slate, the streamer has picked up the film produced by See Pictures and distributed by Aqute Media.

Produced by Sydney-based studio See Pictures and written by Steve Worland (Paper Planes), the movie revolves around a reckless 15-year-old boy who discovers go-kart racing after his family moves to a new town. Empowered by his new passion, he meets an old race-car driver with a secret past who becomes his mentor, and along with his new best friends sets out to win the national title. Go Karts is produced by See Pictures’ Jamie Hilton and Sonia Borella with production and development funding from Screen Australia, in association with Screenwest and Lotterywest.

The deal, which was brokered by Canadian distributor Aqute Media, excludes Australia and New Zealand, where the movie will be released theatrically by Roadshow Films on January 16 under the title GO! Netflix hasn’t announced a premiere date for the film on its service.

In addition, a book adaptation of the movie by Worland has been published in Australia and will launch in the US in the coming months.

Competitive action sports movies and series for tweens and teens have been an ongoing focus for Netflix. WWE Studios’ first film exclusive to the SVOD, The Main Event, is expected to bow this year and skating series Spinning Out just launched on January 1 in North America and internationally. Netflix also recently premiered its race car series Formula 1: Drive To Survive.