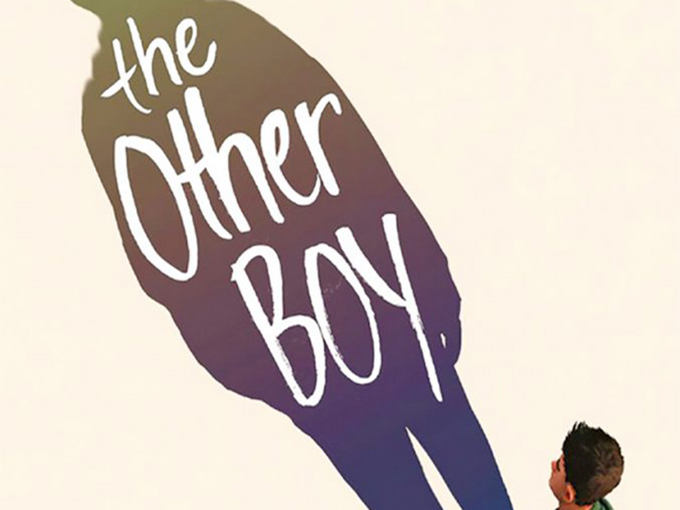 Co-CEO Mark Bishop says the adaptation deal for M.G. Hennessey's novel The Other Boy is part of a larger scripted push in 2020.

Canada’s marblemedia has optioned the rights to M.G. Hennessey’s coming-of-age novel The Other Boy as the prodco looks to build out its scripted content slate.

The Toronto company said it’s developing Hennessey’s book, about a transgender boy on the cusp of puberty, as a “light comedic drama series” for family audiences. Los Angeles-based Hennessey will serve as a consultant on the project. Writers and other partners on the adaptation are yet to be announced.

The option deal is part of a larger scripted push in 2020, according to marblemedia co-CEO Mark Bishop. The development slate includes primetime series, comedies, kids’ adventure series and a “soon-to-be-announced inspirational social justice drama,” he added.

The prodco has been involved in the scripted space throughout its nearly two decades in business, but in recent years has shifted its focus to unscripted properties such as sports competition series All-Round Champion (TVO), culinary series Restaurants on the Edge (Cottage Life), Landscape Artist of the Year (Makeful) and glass-blowing competition show Blown Away (Netflix, Makeful). marblemedia’s scripted credits include the animated comedy The Dating Guy (Teletoon) mystery-drama TV series and Open Heart (YTV).

M.G. Hennessey, marblemedia, the other boy