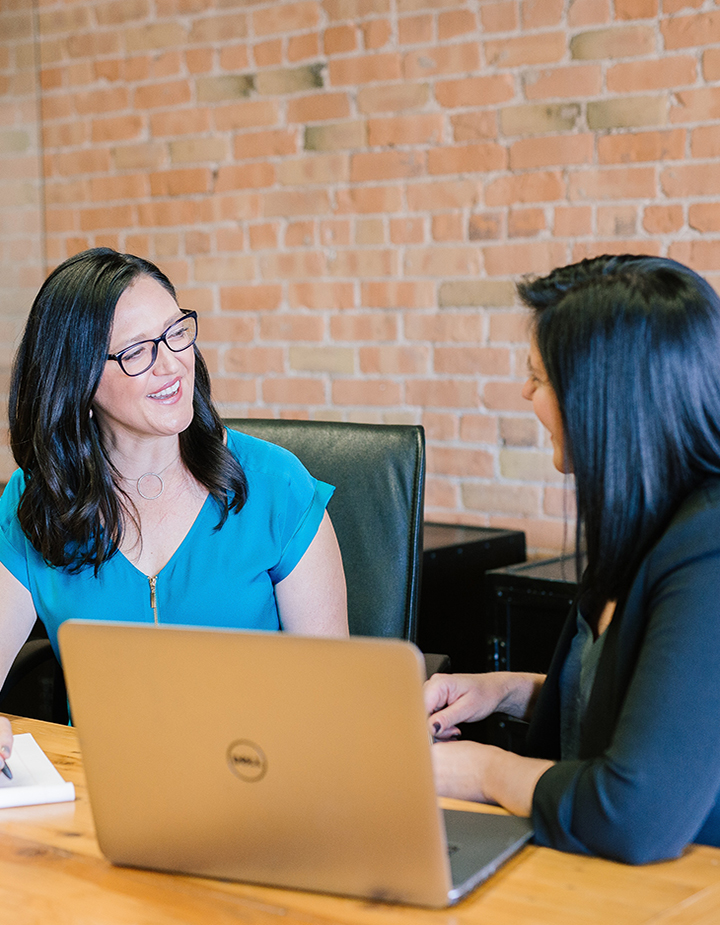 From resume to interview: How to land your next big gig

How long should my resume be? How much time should I dedicate to job hunting? Career coaches Carole Kirschner and Marisa Murrary dive into everything you need to know to land your dream job.

Landing a job in the crowded and competitive media industry can be daunting. And the rapidly changing kids industry means new opportunities for career growth abound. Whether you’re dusting off a resume for the first time in a decade, or trying to polish up your chances at landing that promotion, to help navigate the challenges of getting hired, career coaching experts weigh in and share their recommendations for what media execs need to know if they want to get their next big job.

Veteran Hollywood exec, author and career coach Carole Kirschner—who has worked in exec positions at CBS Television and Amblin Entertainment and has written a book, Hollywood Game Plan: How to Land a Job in Film, TV and Digital Entertainment—says the executives who have moved up to bigger and better positions in the industry have all had a few key elements. First up is a great resume and cover letter, or good content if they’re a creator. To top it off,  successful execs need a comprehensive community of contacts as well as overall industry savvy.

Cover letters, she says, should be two to three short paragraphs, and put an emphasis on what you can do for the company to make people’s lives easier, she says. Resumes, meanwhile, should only be one page long—because it seems presumptuous if it’s longer, she adds. And while this might seem obvious, most jobs should be listed first. Resumes should be easy to digest, and Kirschner suggested highlighting skills in no more than three bullet points (and should certainly include a list of programs you can use).

Once your resume and cover letter is ready, job hunters should expect to spend between two and four hours a day, five days a week seeking opportunities, says Marisa Murray, the founder and president of career coaching company Leaderley International. Seems daunting? It’s crucial, especially for those actively looking for new jobs..

With jobs hunts underway, people who are job hunting should also be evaluating the prospective companies they may be joining. There are three things people should look for in any work environment, says Murray.

“It’s important to know what you want to contribute to the company and to know you can achieve it there,” she says. “You also need to think about if it’s the right co-creation environment for you: Does it have the right resources to develop you? And you have to think about whether you’ll like your collaborators. If you don’t have all three of those things then why join the company?”

Before pitching themselves to any company, Murray says execs should write up a half-page bio that sums up what they uniquely bring to a specific job, why they’re passionate about this field and what their goals are going forward. The goal isn’t necessarily to submit this to prospective employers, she says (though, well-written ones can also double as effective cover letters), but rather to serve as self-reflection that can help focus the entire resume-and-cover-letter process.

In interviews it’s important to be confident without being arrogant, says Kirschner. When chatting with people it also helps to have a “personal log line.” Consider it a personal elevator pitch, and it should be a short pithy statement that can literally be summed up in a short elevator ride. It should sum up who a candidate is, and what he or she can bring to the company.

When taking about past work experience, be specific and paint a picture for recruiters so you’re not only providing useful information but helping it seem more believable, says Murray. So, instead of saying you were a project manager explain that you managed a team of four people on a four month project and what the work looked like.

Always be honest. This is as much for your benefit as it is for the recruiter, Murray says. You don’t want to get caught lying, but you also want to make sure the job you’re going into is a good fit for you, not just one you’re pretending is going to match your skills, passions and experience.

Finding a job can take patience and persistence so don’t be discouraged if you’re not finding a job right away, says Kirschner. If after a full year passes and you haven’t found a job after making the search a big focus, then it could be time to consider moving on. But until that happens, job seekers should keep in mind that there are plenty of opportunities for talented people looking for their next big gig, she says.

“It’s the same level of difficulty to find a job, if not a little easier than it was in the past because there’s more opportunities,” she says. “In the States there’s also a growing emphasis on diversity and inclusion, and although it’s still not enough, it’s better than it was. Now, there are so many platforms and buyers that need people.”

career advice, Carole Kirschner, finding a job, getting a job, How to land your next big gig, Marisa Murray, resume prep, Talent Pool