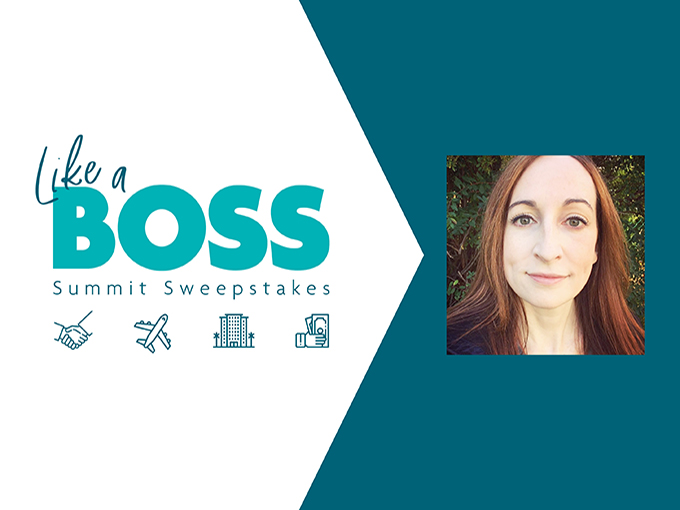 Island of Misfit's Meaghan Clark has won Kidscreen's inaugural "Like a Boss" sweepstakes and is headed to Kidscreen Summit in VIP style.

Island of Misfit’s Meaghan Clark is traveling to Miami in style. The head of content at the Halifax, Canada-based production company has won Kidscreen‘s inaugural “Like a Boss” sweepstakes.

The former producer at Brown Bag Films and DHX Media won a fully paid trip to Kidscreen Summit, taking place February 10 to 13. More than 2,000 people entered the “Like a Boss” contest for an opportunity to win the VIP Summit experience, which also included free attendance to three Master/Mentor classes, a chance to meet with any three delegates of their choosing, and a $500 food and drink credit at the hotel.

More than 2,200 delegates from 50-plus countries are expected to gather at next year’s event.

With an eye toward the future of franchises, this year’s conference is filled with more than 75 keynotes, panel sessions, presentations, workshops and networking formats, including Summit’s first-ever moderated debate. Hosted by Gary Pope, director of London-based research agency Kids Industries, the debate aims to answer, once and for all: Are kids sick of the same ol’ IPs?

The agenda tackles everything from the new movie-of-the-week strategy in a streaming world to the evolving role of showrunners in kids TV. Check out the entire agenda online.

Island of Misfits, Kidscreen Summit, Like a Boss, Meaghan Clark