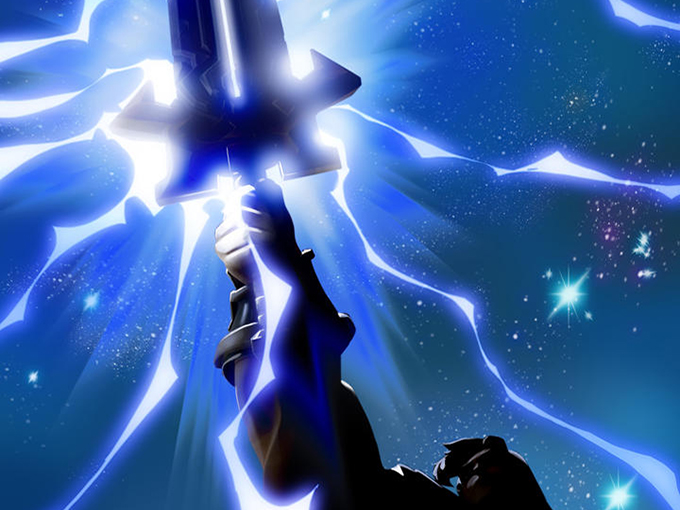 The pair are working on a CG-animated kids version of He-Man and the Master of the Universe, while the toyco is also phasing out plastic by 2030.

Netflix is teaming up with Mattel Television for a second animated series based on the He-Man IP. A few months after the two companies announced they were rebooting the ’80s brand as a 2D mini-series showrun by Kevin Smith (Clerks) called Masters of the Universe: Revelation, Netflix has announced that it’s keeping the gang together, this time to work on a CG-animated series for kids.

The new show, He-Man and the Master of the Universe, revolves around a young lost prince who transforms into the hero He-Man and battles the evil Skeletor to protect the cosmos. While Masters will target a broader family audience, He-Man will specifically reach that younger demo.

He-Man and the Master of the Universe is produced by Mattel Television with Adam Bonnett (Descendants), Christopher Keenan (Batman Beyond), and Rob David as EPs. Bryan Millier (Arrow) is the show’s story editor and Jeff Matsuda (TMNT) and Susan Corbin (Voltron) will produce it. Taiwanese animation studio CGCG (Trollhunters) and Toronto-based studio House of Cool (Despicable Me) are providing animation services on the show. Netflix has not announced the premiere date or episode details. It is part of Mattel’s big push into original content, including a slate of 22 animated and live-action TV series based on the toyco’s characters and franchises.

Mattel’s reboot of the Masters of the Universe franchise also includes an ongoing DC Comics series, new reimagined versions of the ’80s toys hitting shelves in fall 2020, and a feature film.

In other Mattel news, it’s pledging to phase out all plastic from its packaging and products by 2030 by replacing all of the plastic with recycled, recyclable or bio-based plastic materials.

Mattel’s first product to meets this goal is the Fisher-Price Rock-a-Stack, which is launching in the first half of 2020 and is made from sugarcane based plastics and packaged in recycled or sustainably sourced material.

The toyco’s announcement comes mere months after Hasbro unveiled its plans to phase out plastic from its product packaging starting next year. Hasbro has hired a team to manage the transition, with the remit of eliminating plastic packaging for new products by the end of 2022.