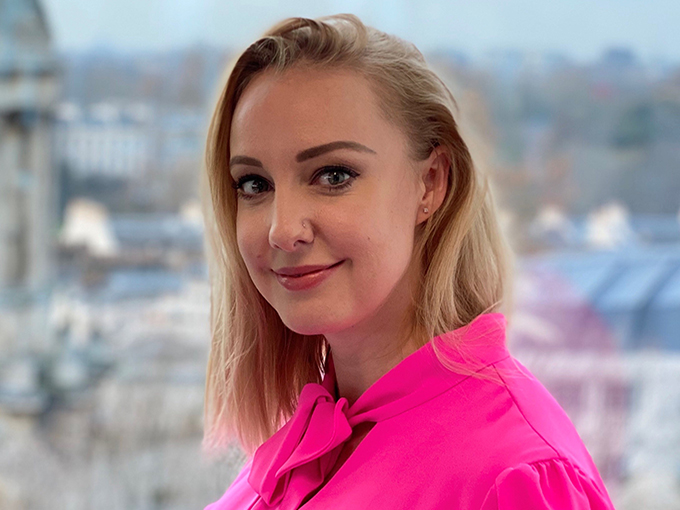 Clare Bennett is stepping into the newly created role with the goal of increasing eyeballs on both its third-party and owned brands.

Based in London and reporting to WildBrain Spark’s managing director Jon Gisby, she is also responsible for supporting the network’s own marketing and commercial teams, with the goal of building up WildBrain’s brands and IP, such as Peanuts, Teletubbies and Strawberry Shortcake.

Increasing the network’s monetization efforts has been a focus for the digital network this year, such as when it hired former Disney exec Elia Bouthors as director of strategy and innovation. Before that, Lara Ilie was hired as rights strategy VP to implement monetization strategies for the company’s IPs.

All of WildBrain Spark’s recent efforts to monetize its brands seem to be paying off as it has been driving growth for the whole of WildBrain in the past few months. In the three months that ended on September 30, the digital offshoot revenue grew 37% to US$16.6 million, according to the company’s Q1 2020. This helped propel the whole company to an 8% revenue increase to US$84.6 million.