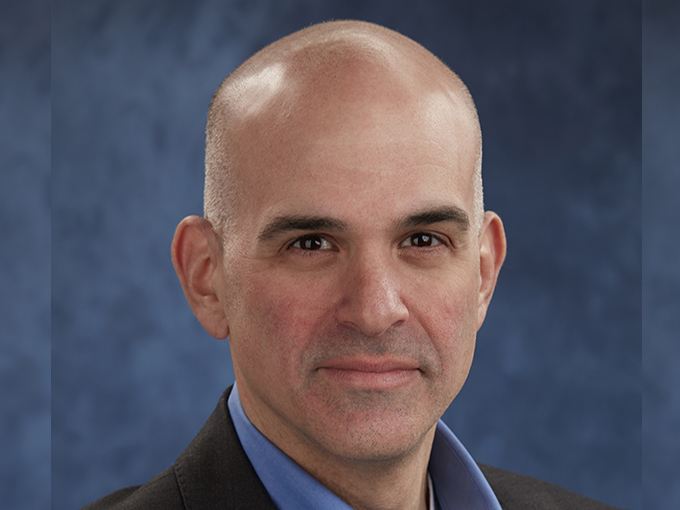 Jonathan Berkowitz has reportedly left the toyco after 17 years.

Hasbro Brands president Jonathan Berkowitz has reportedly stepped down from his role after nearly 17 years with the toymaker.

News of his departure was reported in Toy News and Campaign US, when an internal memo to staff from Hasbro’s president and COO John Frascotti leaked.

While Berkowitz is still listed as a Hasbro employee on LinkedIn, his profile has been altered to remove his title. Hasbro declined to comment.

Berkowitz first joined the company in 2003 as a brand manager and has since held a number of titles, including SVP of Hasbro Gaming and SVP of marketing for Hasbro Gaming, Play-Doh, Playskool and Littlest Pet Shop. He was promoted to president of Hasbro Brands in September 2018, charged with managing the Hasbro gaming portfolio (including the Monopoly, NERF, Play-Doh, Baby Alive and furReal franchises), initiatives driven by Hasbro’s Quick Strike team and brands not stemming from entertainment.

In other Hasbro news, the toymaker tapped WildBrain CPLG as its licensing agent in the Nordics, including Denmark, Sweden, Norway, Iceland, Finland, Faroe Islands and Greenland. Beginning on January 1, WildBrain CPLG will represent Hasbro’s merchandise, publishing, promotions and short-term location-based entertainment business in the region.

The appointment comes as Hasbro continues to expand its brands—including My Little Pony, NERF, Monopoly and Plah-Doh— in those territories. WildBrain CPLG was chosen because of its experience and scale, according to Marianne James, VP of Hasbro Consumer Products in EMEA.