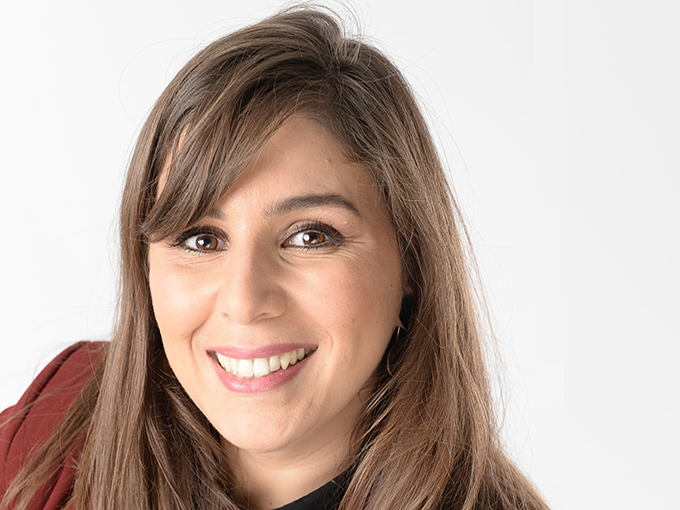 Former consumer products manager for TF1 Hélène El Arouni is joining the producer/distributor as head of CP and media.

She is reporting to Antonella Ceraso, head of the sales cluster for French, Portuguese and Spanish operations. This cluster was formed in March in an effort to grow the company’s presence internationally.