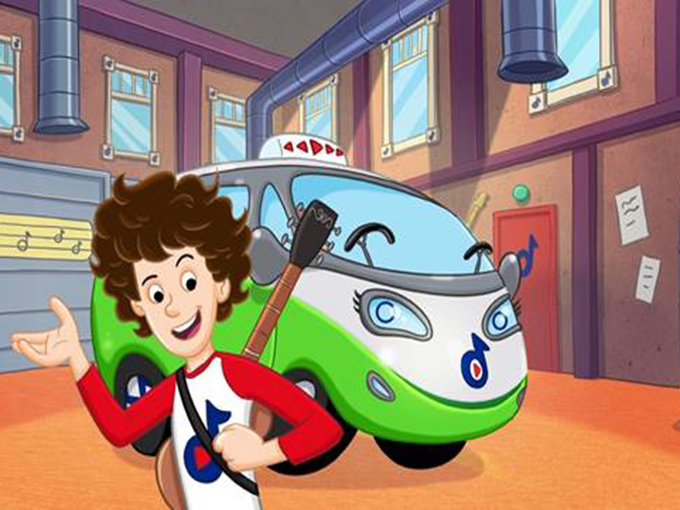 The CMF-SRF Kids Digital Animated Series Program will have a total budget of US$3.83 million, up from US$2.49 million during its inaugural round.

The Canada Media Fund (CMF) and Shaw Rocket Fund (SRF) are increasing the budget for the second round of their joint digital animated fund.

The sophomore edition of the CMF-SRF Kids Digital Animated Series Program will have a total budget of US$3.83 million (CAD$5.06 million), an increase from US$2.49 million (CAD$3.3 million).

The funding bodies unveiled the program in March with a view to stimulating more production for animated series bound for digital platforms. Through the program, projects are eligible to receive up to US$369,900 (CAD$525,000) or 75% of the project’s eligible costs, with the CMF contributing two-thirds of the funding to each project, and SRF the remaining one-third. The program is geared towards animated series in their first season, and gives priority to titles that demonstrate innovative use of technology and the potential for multiple seasons.

The deadline for applications is January 17.