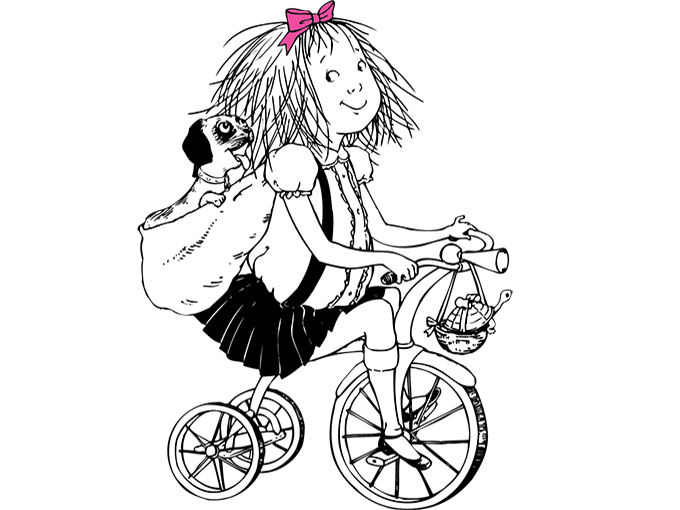 The precocious six-year-old may live at the Plaza Hotel, but she has a new home after the studio secured the film, TV and live stage rights for the book property.

Eloise is checking in with MRC. The California-based studio secured the film, television, live stage and related ancillary rights for the series of books chronicling the misadventures of a little girl and her pets at the Plaza Hotel in New York.

Written by Kay Thompson and illustrated by Hilary Knight, the first book was published by Simon & Schuster in 1955. MRC will work with UK-based production and distribution company HandMade Films, Simon & Schuster, Knight and the Thompson estate to develop the property. HandMade’s Trudi Francis will serve as executive producer on all productions.

Eloise may only be six years old, but she’s already staged several comebacks. In 1999, Simon & Schuster re-released the four original books in an effort to revive the property. Then, in 2000, the new title Eloise’s Guide to Life: How to Eat, Dress, Travel, Behave and Stay Six Forever hit shelves. DIC Entertainment was appointed as worldwide licensing agent for the property in 2007, with a focus on developing a full L&M program for girls ages four to eight featuring toys, books, apparel and accessories.