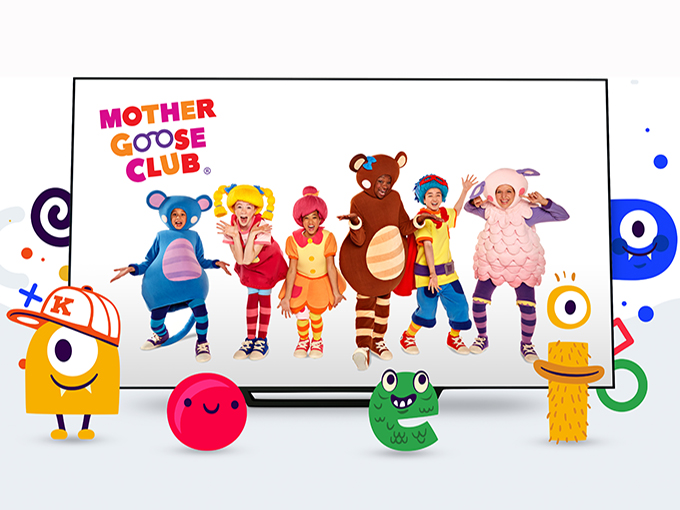 Sockeye Media, Federation Entertainment, CAKE and Zodiak Kids are all sending new content to the AVOD platform this month.

It’s not just waistlines that are expanding this holiday season—Kidoodle.TV is growing its kids offerings throughout December. The New York-based AVOD service inked new agreements with Sockeye Media, Federation Entertainment, CAKE and Banijay Group’s Zodiak Kids that will see its content offering increase by over 300 episodes (for more than 16,000 total episodes).

This round of acquisitions wraps up a year of deals for Kidoodle.TV, including an agreement with Indian preschool content creator ChuChu TV for animated music videos and nursery rhymes. Earlier this year, the AVOD inked a deal with Amsterdam-based producer and distributor Endemol Shine Group that covered kids series Bananas in Pyjamas and Mr. Bean: The Animated Series.