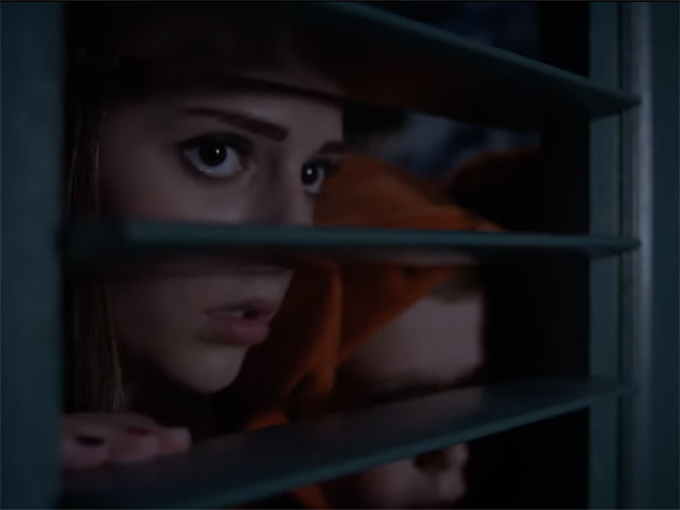 The horror series Creeped Out and Netflix offerings like Hilda and The Worst Witch took home trophies at the 2019 British Academy Children’s Awards in London.

Anthology horror show Creeped Out (pictured) scared up a win in the drama category at the 2019 British Academy (BAFTA) Children’s Awards last night in London. The spooky series from BBC Children’s in-house productions and WildBrain/CBBC took home the title as all things creepy continue to steal the spotlight.

In the comedy category, Lion Television and CBBC’s Horrible Histories was crowned for the sixth time. Another repeat winner was CBeebies, which once again took home the title for channel of the year (marking its seventh win).

In the animation category, Silvergate Media and Netflix series Hilda took home the title. Teen Titans Go!, from Warner Bros. and Cartoon Network, was named the winner in the international animation category. The preschool animation award went to Blue Zoo for Alphablocks and CBeebies’ Numberblocks.

The international live action category was won by Odd Squad, while the preschool live action award went to Ferne and Rory’s Vet Tales from BBC Children’s in-house productions and CBeebies.

Spider-Man: Into the Spider-Verse swung away with a win for feature film. In the digital category, Wonderscope’s A Brief History of Amazing Stunts by Astounding People took home the title. Astro Bot Rescue Mission from SIE Japan Studio and Sony Interactive Entertainment Europe won the game category.