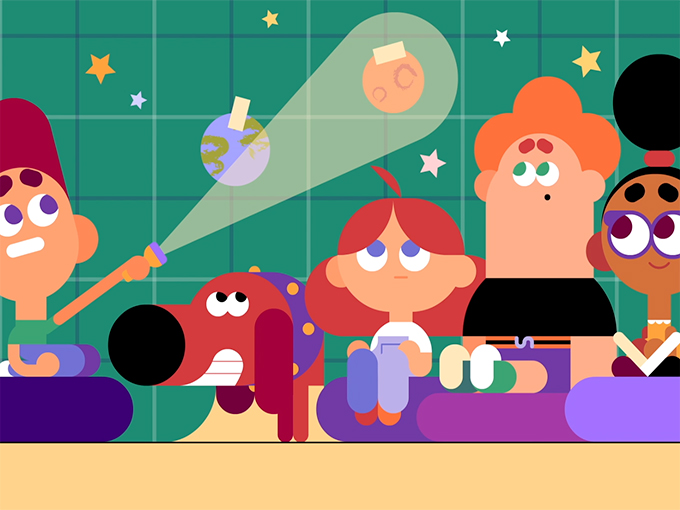 The preschool SVOD plans on using the multi-million-dollar investment to grow globally and expand with more original content.

The SVOD will use the new funding to going to use the new funding to find new strategic partnerships with global distribution companies in the telecommunications and pay-TV spaces, while also investing in future acquisitions and original content. The new money will also be used to update the product itself, while supporting Hopster’s UK growth and operations.

In the past year, Hopster has expanded its original programming with short animated empathy series Saturday Club (pictured) and LGBT+ themed series Rainbow Stories. It also has a number of new originals in the works for 2020, according to a Hopster spokesperson, but the team is still in negotiations for the vast majority of them. Hopster expanded the content’s through a partnership with Roku’s recently launched kids and family channel.