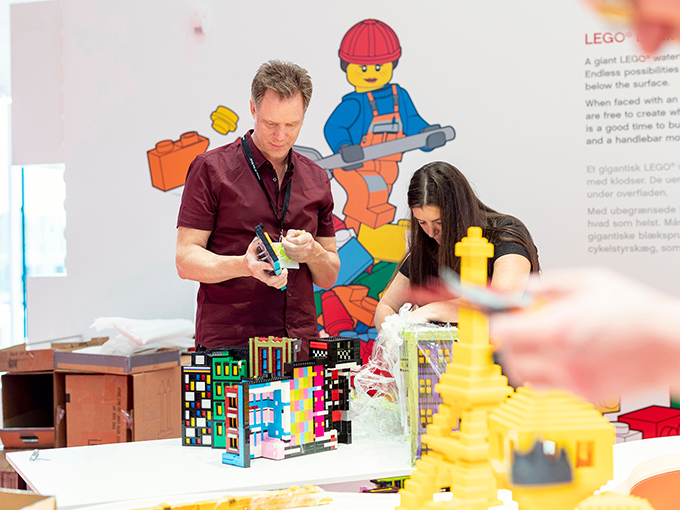 The online platform comprises a fan site with more than one million members and a marketplace connected to more than 10,000 stores around the world.

In a move aimed to expand its brand presence and tap new creative sources, The LEGO Group has purchased BrickLink from Belgian holding company NXMH.

Launched in 2000 by Dan Jezek, the California-based online platform features a marketplace of more than 10,000 stores from 70 countries where adult fans of LEGO (aka AFOLs) can buy and sell hard-to-find parts and sets. It also offers a digital studio that lets builders design, share and sell their creations. The platform currently has more than one million members.

The acquisition also includes Sohobricks (which makes small batches of its own brick building elements).

Financial details of the deal were not disclosed. The acquisition is expected to be finalized by the end of the year.

LEGO recently collaborated with BrickLink members on a range of crowdsourced sets that celebrated the brand’s 60th anniversary.

For its youngest fans, LEGO launched social network LEGO Life in 2017. The app and microsite give under-13s a safe place to bridge their physical and digital play experiences.