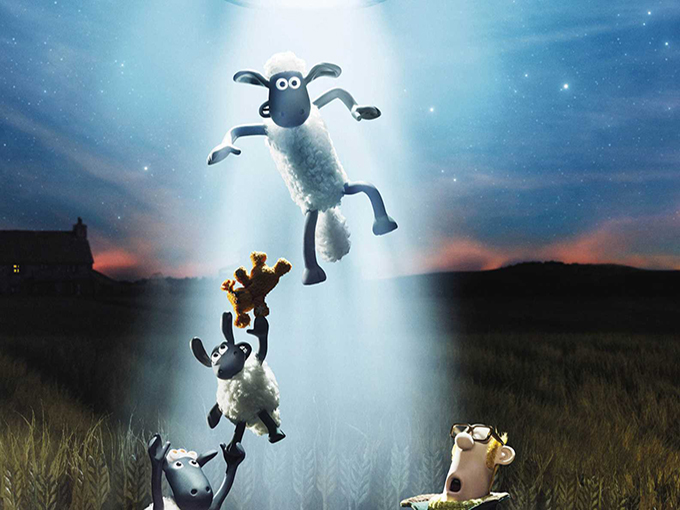 Netflix doubles down on Aardman

After picking up an original short film from the prodco last week, the SVOD has acquired stop-motion feature Shaun the Sheep Movie: Farmageddon.

Netflix has acquired the US, Canadian and Latin American rights to British prodco Aardman’s Shaun the Sheep Movie: Farmageddon. The stop-motion animated film is launching in early 2020, although no specific date has been announced.

The streamer picked up the movie from French distributor StudioCanal, which is distributing the film internationally. Directed by Richard Pheland and Will Becher, the 87-minute comedy film orbits around an alien who crashes to earth who teams up with Shaun to find her lost ship. Farmaggedon was released this past October in the UK, and earned US$29.7 million worldwide, according to Box Office Mojo.

This marks the second deal with Aardman in as many weeks: Last week, the streamer picked up the stop-motion specialists’ new animated holiday special Robin Robin for a 2020 premiere—marking Aardman’s first Netflix original project. That deal was a shift for the prodc, which has often partnered with BBC on new projects, but turned to Netflix because it had the resources to acquire and distribute the 30-minute special worldwide, Aardman’s new managing director Sean Clarke told The Guardian.

The SVOD previously picked up a number of Aardman’s popular titles, including Wallace & Gromit: The Curse of the Were-Rabbit, Flushed Away and Shaun the Sheep Movie.